Usually we get to see leaked pictures and specifications of the Sony Ericsson Nozomi aka Xperia Arc HD, but now there’s yet another dual core smartphone from the same handset maker, that leaked online. Sony Ericsson MT72i Pepper is the model I’m talking about, that’s pictured below and seems to be a mid-range offering with a dual core processor and a not so big display. 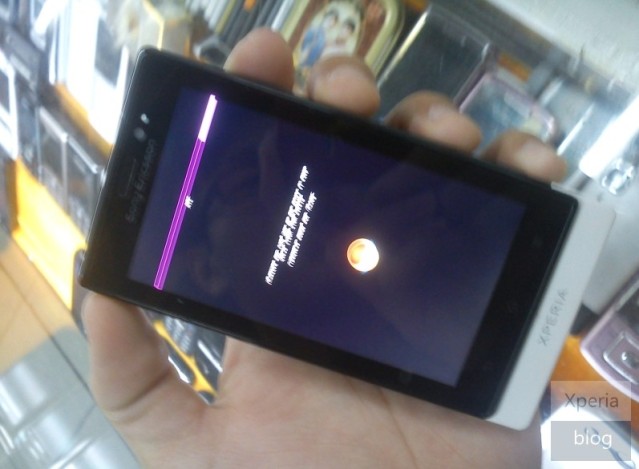 SE Pepper uses a 1GHz dual core CPU most likely the ST-Ericsson NovaThor U8500 chipset, plus a 3.7 inch display with a 480 x 854 pixel resolution and a 5MP camera with 720p video capture. Notice that the phones made by SE in 2012 use straight lines and get rid of the curves that made the previous gen Xperia units famous. The front side of the phone includes 3 capacitive buttons (the usual ones in Android) and also at the front here’s the videocall camera and notification LED.

At the back of the phone there’s a camera lens surrounded by an embossed plastic ring with a tiny LED flash on top. People close to the situation say that this is seen as a successor for the Xperia Neo V, although that doesn’t seem so likely, since SE will probably want to leave behind the past and get a new image and design. I can’t guarantee a CES unveiling next week, but that’s pretty likely right now. 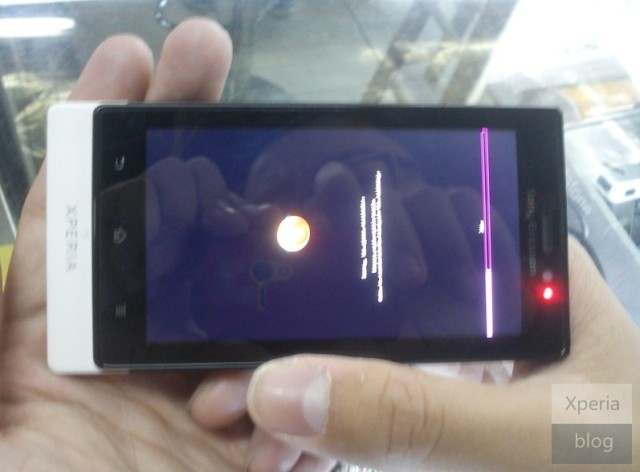 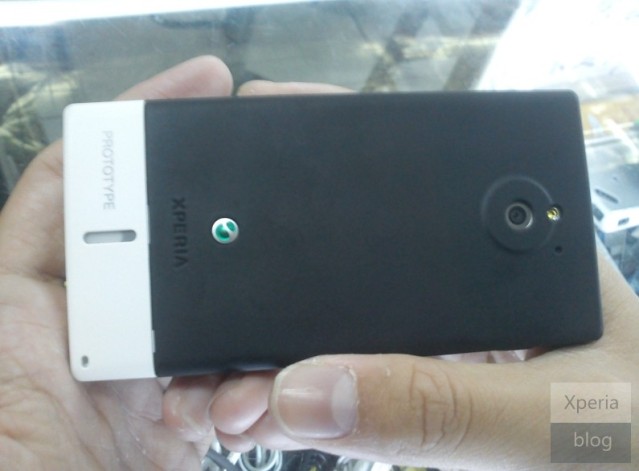