SEMC Blog managed to uncover what the Sony Ericsson Sunny handset is all about and we learn that it’s a waterproof candybar phone with Android on board. The primary reasons for this deduction are the “Home” and “Back” keys and the status bar, classic for Google’s OS. 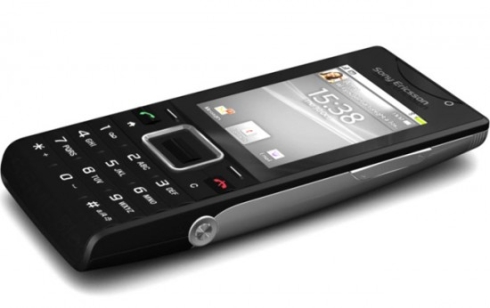 Strangely enough, the phone is called “Susan” on the SEMC Blog, although we’ve seen a similar handset get leaked back in October, via the Esato board. It might also help you to know that SEMC announced that they flipped names around and confused Susan with Sunny. Back to Esato, they claim that SE Sunny will be a waterproof device after all, with a 5 megapixel camera with flash and front facing camera, as well. 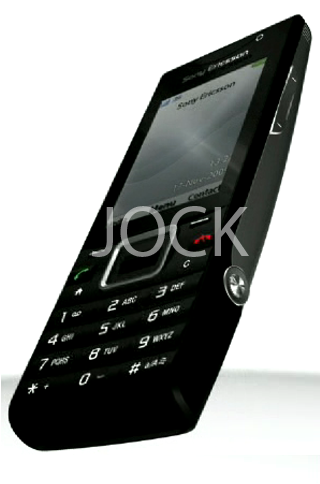 Of course, the Android aspect is far from being confirmed, specially since interfaces can mimic the look of the famous OS. Is it finally time for a Sony Ericsson Android phone? Till we receive an answer, have a look at the video below, showing the handset: