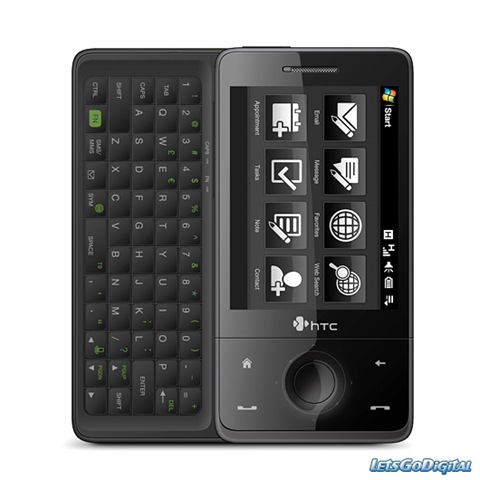 The update will fix HTC Touch Pro’s issues that made its display seem cracked while using TouchFLO 3D, or the issues of the autofocus while taking pictures, plus the screen blackening in the preview screen, also while taking photos. Two other errors fixed on Touch Pro are the hanging of the device while loading TouchFLO 3D and the delay in display response when hanging up a phone call.

The ROM update only brings minor fixes and a speed boost to XPERIA.