Sony Ericsson Xperia Arc HD has been all over the news lately, either through a fake leak or through a specs list reaching the web early. Now, the device is back, this time with a series of pictures that look very convincing. The handset, also known as Nozomi is expected to be the first HD display handset from Sony Ericsson and their next flagship. 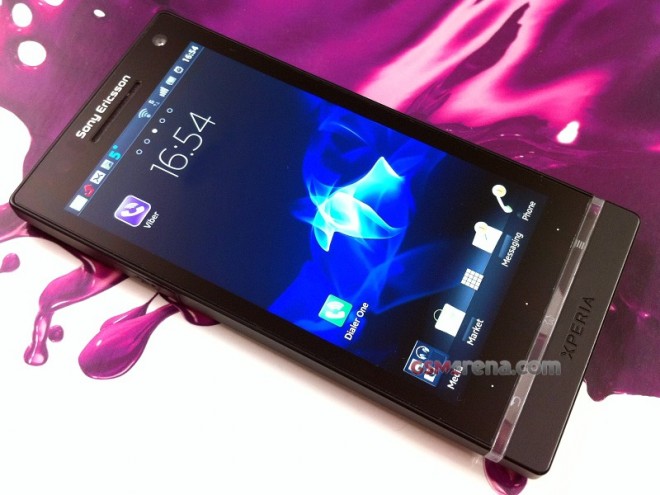 This unit runs Android 2.3.5 Gingerbread and since it will be a dual core phone, I guess it will have no problem in getting the update to Android Ice Cream Sandwich. Xperia Arc HD comes with a 4.3 inch LCD display with 1280 x 720 pixel resolution. There’s also a 12 megapixel camera on board with full HD video recording and inside there’s a Snapdragon dual core 1.5GHz processor with Adreno 220 GPU. Add to that a HDMI port and you’ve got a very decent rival to the HTC Rezound and Motorola Droid RAZR.

The Arc HD also changes some feats that were present on the other Sony Ericsson phone, such as the microSD card slot, that’s available no more, or the SIM slot, that turned into a microSIM. In lack of a microSD card, you get 16/32GB of internal memory and also 1GB of RAM completes the specifications. As far as launch goes, this model will be announced at CES 2012 most likely and you should also expect a demo at MWC 2012. 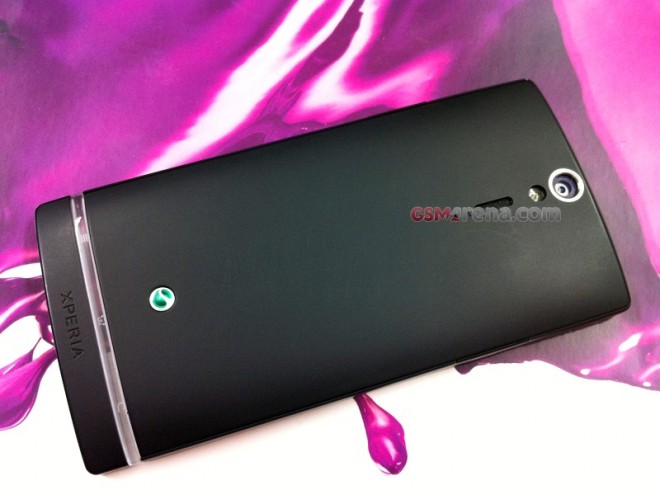