Sony Ericsson Xperia Nozomi has been the talk of the town for about two months now and it passed all stages of leaks, from rumors, to speculations, leaked specs, renders and live pictures. The latter are also available in 2012, but in a fresh batch that includes a comparison with the Xperia Arc (side by side). 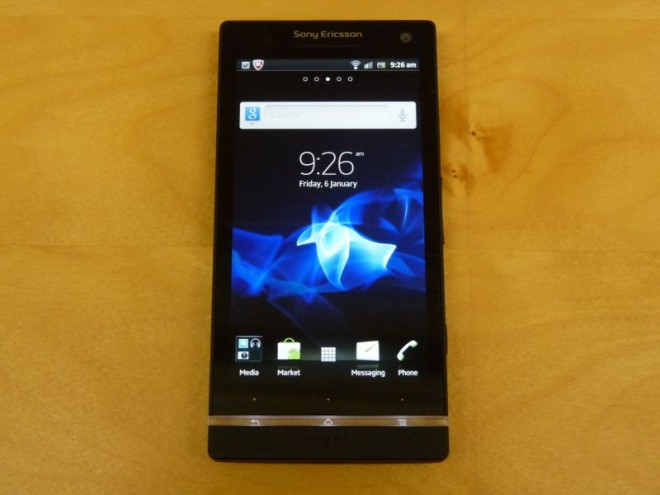 It also appears that the name Xperia Nozomi might end up being Xperia Arc HD or even Xperia Ion, according to speculations of the insiders. This phone will be unveiled during a CES 2012 press conference next week and it’s just one of the new models that will keep us interested in the show in Las Vegas. The leak you see here has the website ITProPortal as source and thanks to them we also find out that this handset uses a 1.5GHz dual core processor (Qualcomm MSM8660), 1GB of RAM and a high definition display with 1280 x 720 pixel resolution.

There’s also a 12 megapixel camera at the back, Android 2.3.7 as the OS for now, with an Ice Cream Sandwich update to follow. A micro SIM slot is also included among the features, as well as 8GB of memory, something that had SE fans protesting because they want more. It’s not yet clear of we’ll get a microSD card slot, or the maker of this smartphone will simply launch a cloud service to appease users. A HDMI port also finds its way to the body of Nozomi/Xperia Arc HD. We’ll learn more once the gates of CES open and the info pours outside. 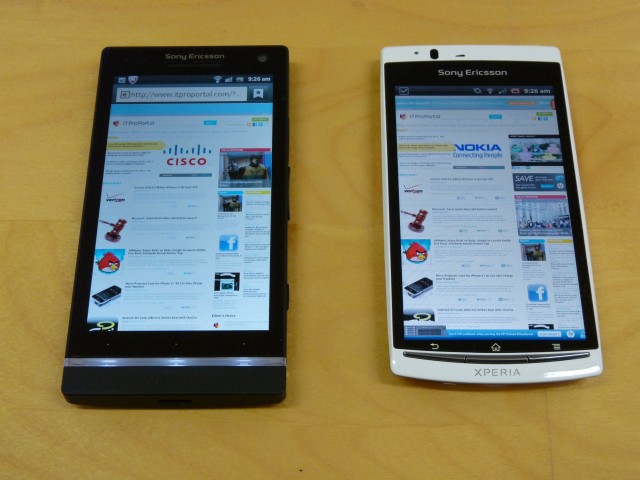