Sony Ericsson seems to be readying a follow-up to the XPERIA X10 Mini, one that will run Android 2.3 and probably be spotted during CES 2011 in January or MWC 2011 in February. The first mini was a cute device and its successor will keep the same tiny format, albeit filled with high end specs. 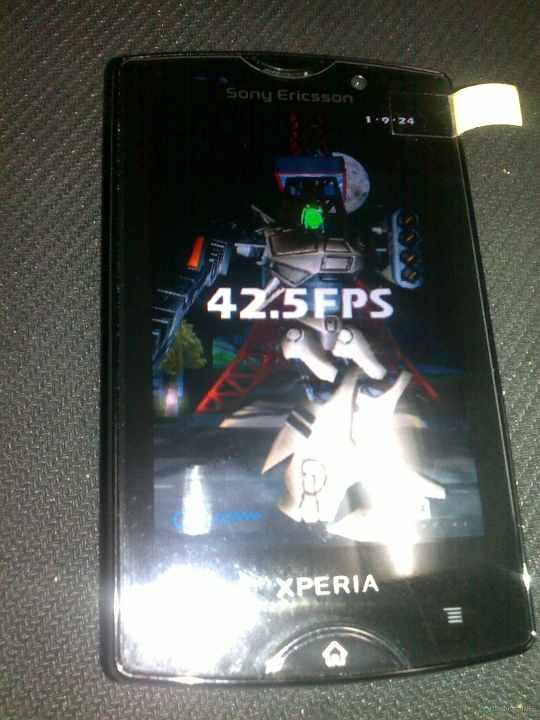 The new XPERIA’s maker claims that the device will feature a 1GHz Snapdragon CPU, a 3 inch display, a front camera and a sliding QWERTY keyboard. The price, launch date and final list of specs are still mysterious, but the phone looks promising, especially if you take into account the benchmark results shown in these images.

This next XPERIA X10 Mini surpasses many smartphones, great names, too, like the Samsung Galaxy S and Moto Droid X. 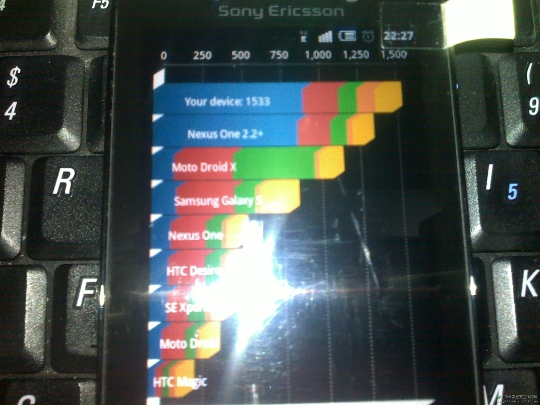 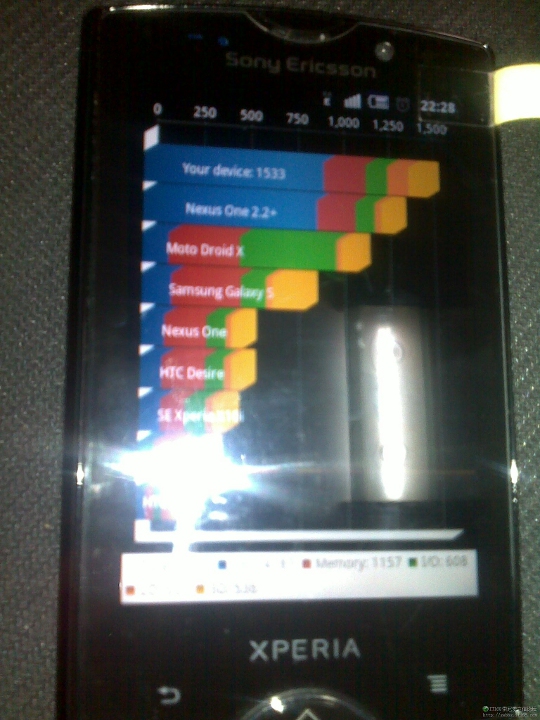