After the Sony Xperia Z Ultra finally came to life, it’s time to check out some other rumored Sony devices, that have leaked on the web. One of them is Sony Honami, also known as the Sony H2 flagship device. The handset has already been pictured on some occasions, but now we get some clear hands on shots. 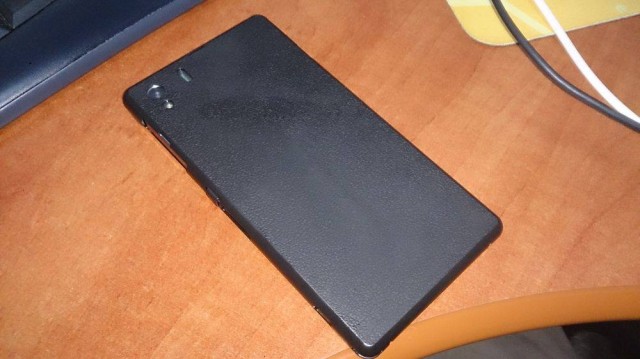 You can also notice dock pins placed on the device and Honami uses a microSD card slot with flap on, plus a dedicated camera button, which is rare for Android. The most interesting aspect regarding this phone is the speculation that it may in fact be a Cybershot unit of sorts, with a 20 megapixel camera and Snadpragon 800 quad core 2.2 GHz processor.