Everyone is getting a Google Edition these days, so after Samsung unveiled a GE Galaxy S4 at I/O 2013, HTC also debuted one. Then Sony was rumored to also release such a model, LG as well then even Oppo’s name appeared on the scene and now it’s Huawei’s turn. 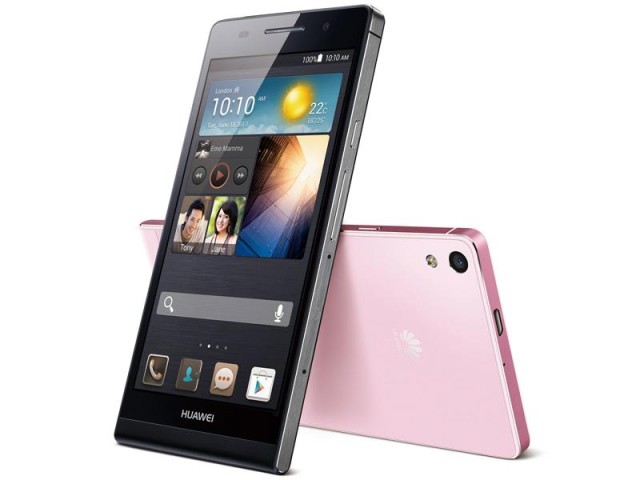 Huawei Ascend P6, one of the thinnest smartphones in the world, if not the thinnest unit under a big brand is said to get its own Google Play Edition. This means it will lose the Emotion UI that Huawei loves so much, going with Android 4.2.2, or maybe even Android 4.3, that somehow reached Galaxy S4 GE today.

Kevin Ho, head of Huawei’s handset division made the claims about the Google Edition and he says the company is analyzing that possibility. Huawei Ascend P6 is a good looking phone that has already drawn comparisons with the iPhone thanks to its metallic thin sides with antenna cuts at the top. Would you see this happening?