Sony is keeping truly busy, releasing at least a triplet of new smartphones each month of 2012. Now some of their announcements from the past months will turn into in-store products, such as the Xperia Acro S, seen below. This model was announced back in May, together with the Xperia Go and it will be available starting next week. 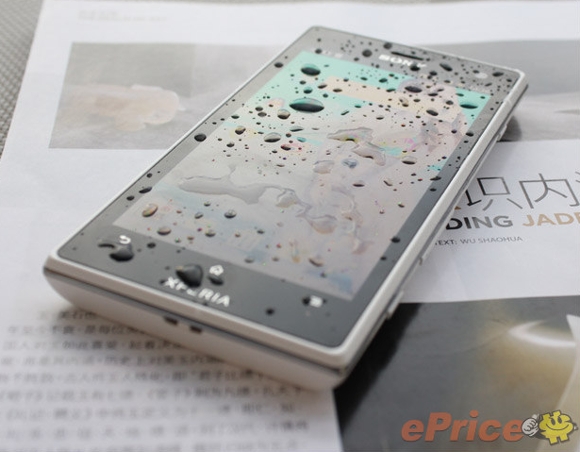 Initial availability is scheduled for Taiwan and ePrice got a closer look at the phone, finding out that the handset will debut in Taiwan as soon as July 19. The device will also be launched in China around the same time frame apparently. Reasons to get interested in this phone are plenty, including a 4.3 inch HD display, Android 4.0 ICS with support for Android 4.1 update and a 1.5 GHz dual core processor.

The price of the smartphone isn’t known for now, but judging from the specs, it will be pretty high. The handset also comes with a 12 megapixel rear camera, 1.3 megapixel front cam, 1GB of RAM, 16GB of storage and a dust/water-proof body. So, are you getting one? Is the water thing really appealing to anyone, as a selling point I mean? 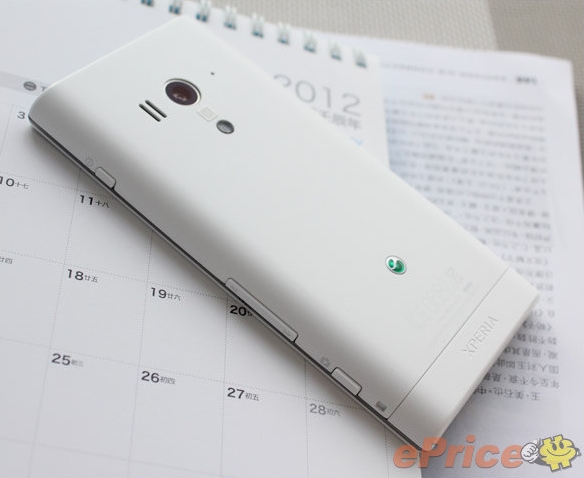