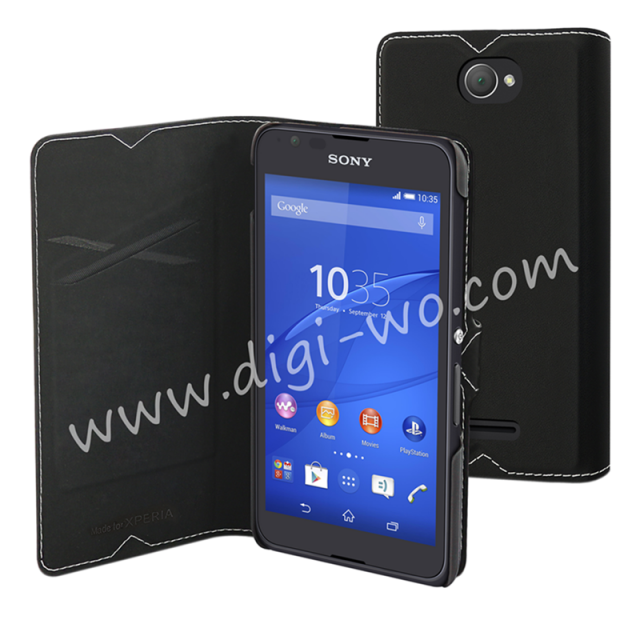 Sony Xperia E4 has supposedly leaked again, this time in renders, after we already saw live pictures of the handset late last year. This model’s design stays the same, even in the new images.

One of the renders doesn’t even show the Sony logo, so that’s odd. Then there’s another one with a pretty large bezel. We could see dual speakers on the Sony Xperia E4, on account of the slits placed at the top and bottom of its front side. In the end we could be dealing with two separate models, because the handset pictured with an orange case on doesn’t resemble the one with the black case very much.,

Rumored specs for this handset include a 5 inch qHD display, a MediaTek MT6582 1.3 GHz quad core processor and a Mali 400 MP4 GPU. There should also be 1 GB of RAM and 8 GB of storage inside, as well as a 5 MP back camera and a 1.9 MP front shooter. The device has been already supposedly listed online under the name Sony Xperia E1 II. 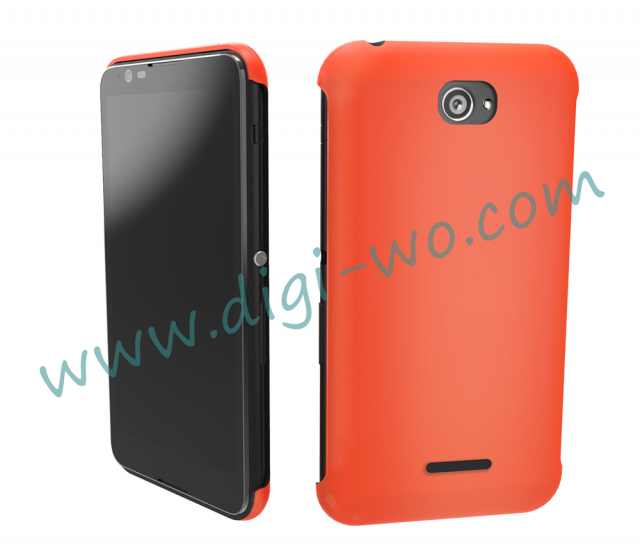 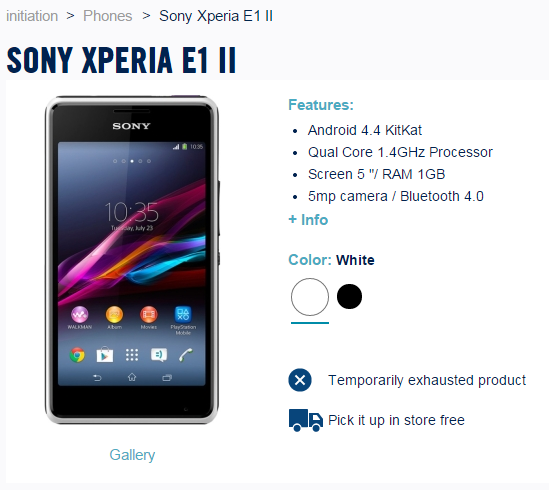