Sony Xperia E4 was announced earlier this month and it’s already getting an upgraded version today. The newcomer is dubbed Sony Xperia E4g and it adds 4G LTE connectivity to the E4. The new model will also have a dual SIM version and it will be launched in April, priced at 130 euros. 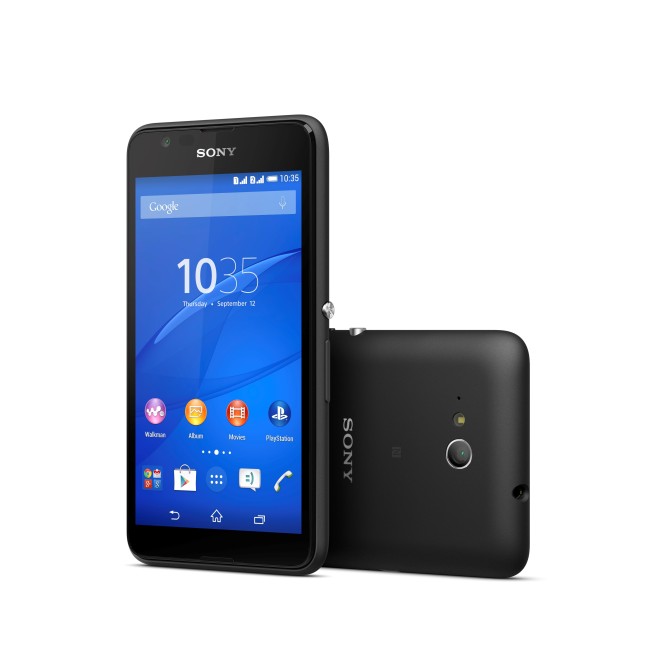 Aside from the addition of 4G, the handset slightly bumps up the CPU speed, from 1.3 GHz to 1.5 GHz. Inside we find a quad core processor, a 2300 mAh battery with two days of battery life promised by Sony and 1 GB of RAM. Sony Xperia E4g offers a 5 inch qHD display, a 5 megapixel main camera and a 2 MP selfie shooter. There’s Android 4.4 KitKat on board as the OS, with the promise to deliver Lollipop as soon as possible.

Sony Xperia E4g will come in black and white and also bring NFC connectivity. Sony mentions that the device can be used right out of the box, instantly transferring your old contacts, pictures, tags, apps and music via the Xperia Transfer feature. This device also stands out through the Ultra Stamina battery mode, that provides some extra functioning time, making the handset last almost a week.