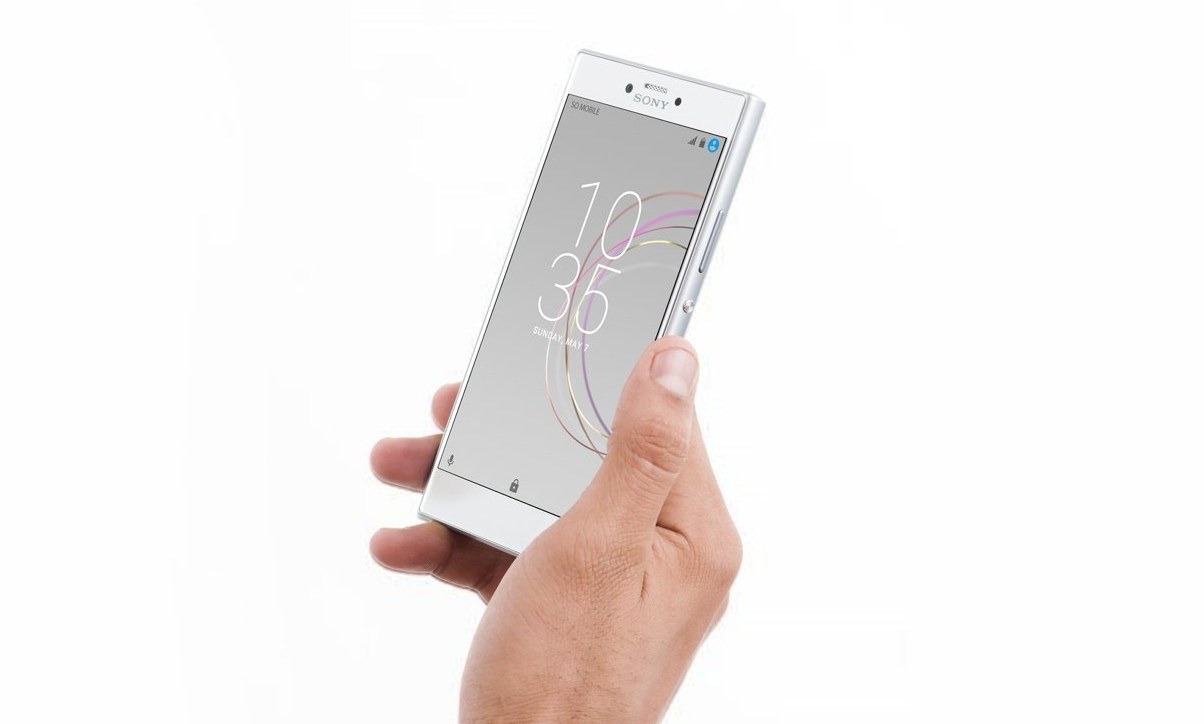 Sony did promise at some point that it won’t be spreading its wings in all directions by launching a ton of midrange and entry level phones. As such series like the Xperia M got canned and the focus was put on the Xperia X and XA models. Now they went back on the promise a bit, by launching the Xperia R1 and Xperia R1 Plus in India. These are budget Android phones with the promise of receiving Android Oreo fast. 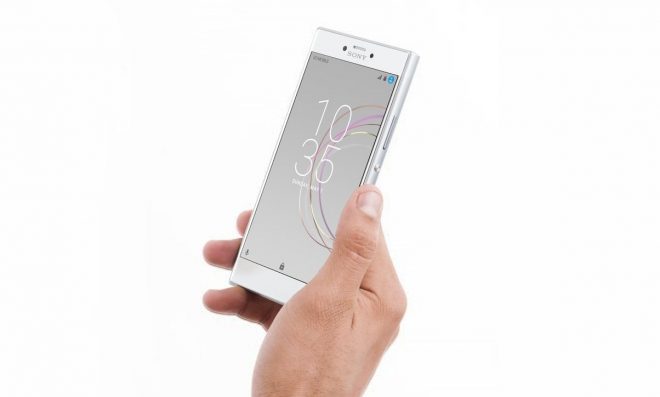 These two devices are only separated by their storage and RAM quantity, as the Xperia R1 brings 2 GB of RAM and 16 GB of storage, while the R1 Plus has 3 GB of RAM and 32 GB of storage. One would think that the Plus model also gets a diagonal bump, but that’s not the case. They even share the design and the rest of the specs. These features include a 5.2 inch HD screen, plus an octa core Qualcomm Snapdragon 430. 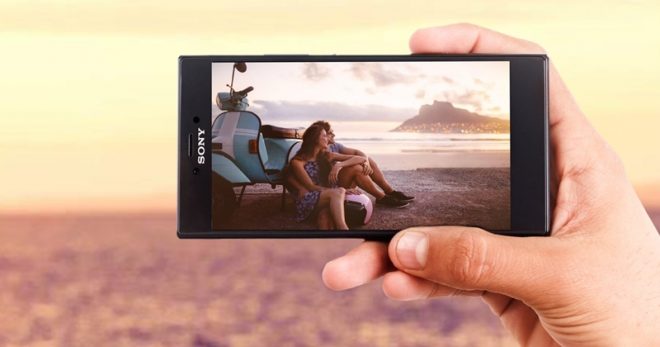 There’s an 8 megapixel front camera for selfies with Predictive Hybrid Autofocus technology, while at the back rests a 13 megapixel shooter with Exmor tech and its own taste of Predictive Hybrid Autofocus, as well as LED flash. The phones have an audio jack, they also bring 4G LTE, dual SIM card slots and USB Type-C ports. A 2620 mAh battery is here as well and the prices match the specs, too.