The guys of Phones4U must be happy these days, knowing that the white version of the Sony Xperia S will come to them exclusively. Meanwhile, the black model will arrive on O2, Orange and Three, or so they said shortly after this model was announced at CES 2012. Phones4U already has a pre-register page here, in case you want to get more details. 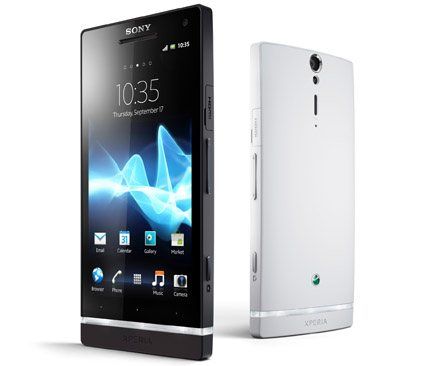 Prices haven’t been mentioned just yet, as haven’t dates and not even the colour shows up in the pre-register page. Some guys with inside sources have mentioned early March as the debut time frame and a price around 429.99 quid, in the SIM free version of the handset. What we have here is Sony’s first 720p display handset, with a 12 megapixel camera that promises to be stunning, since it uses the best of the best in Sony tech.

Gingerbread is on board and it uses what looks like a powerful dual core processor. It’s a pity that they chose to debut this device with such an old OS on board, but maybe Ice Cream Sandwich will get preinstalled by launch time. We wouldn’t want Jellybean to creep up on us and arrive too late, right?