Unveiled in March and supposed to reach North America and Europe before the end of June, Sony Xperia Sola has just received a price. I’m talking about $390, a price that’s listed for the Hong Kong market, meaning that the handset could already be available over there. 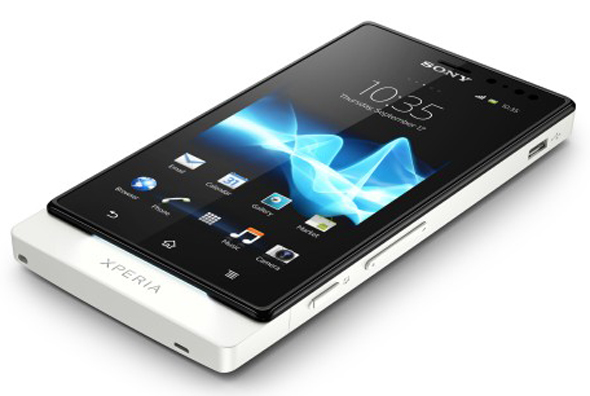 A similar pricing (converted to 290 euros) could be applied in Europe. Sony Xperia Sola has the advantage of being the first device to feature “floating touch navigation”, that allows users to browse the web by hovering the finger above the 3.7 inch FWVGA display. This model runs Android 2.3 Gingerbread and will support to upgrade to Android 4.0 ICS soon enough. Other features include NFC, HSPA, WiFi, a 5MP camera with 720p capture and 512MB of RAM. The CPU inside is a dual core 1GHz unit and you also get 8GB of storage and a microSD card slot.

The idea of the Floating Touch is explained in the video below, coming straight from Hong Kong. Considering the price and specs of this model, I tend to see it as a replacement for the Xperia Ray, that last year was priced similarly and had reasonable specs at the time.