Sony is finally getting ready to welcome a new generation of CPUs, as the first Snapdragon 600 handset from their portofolio leaks. I’m talking about the Sony Xperia UL device, pictured below. 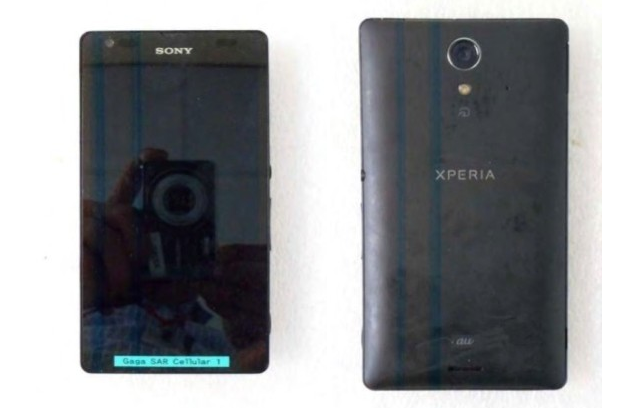 The pics came from Chinese website CNMO and they show a 5 inch Android phone that looks pretty similar to the Sony Xperia ZL, thanks to the similar plastic back cover. The specs are also appealing, including a quad core Qualcomm Snapdragon 600 processor, 2 GB of RAM, 32 GB of storage and a 2,300 mAh battery.

The UL is basically a Honami with lower specs, to clarify things. The Honami is said to pack a Snapdragon 800 CPU and 20 MP camera, so everything is upgraded, including the battery, that’s a 2700 mAh unit. Sony Xperia UL is expected on the Japanese carrier KDDI in the near future. 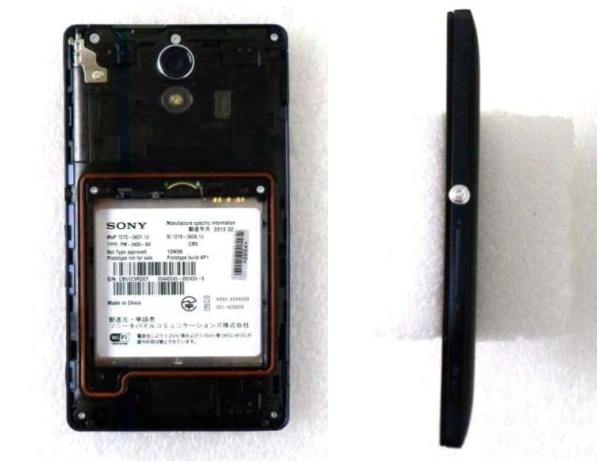