After a FCC leak and some speculations, the new Xperia from Sony is here and by here I mean in Japan. The Sony Xperia UL is now official thanks to a launch from its maker and it appears to debuting in Japan ahead of everyone else. 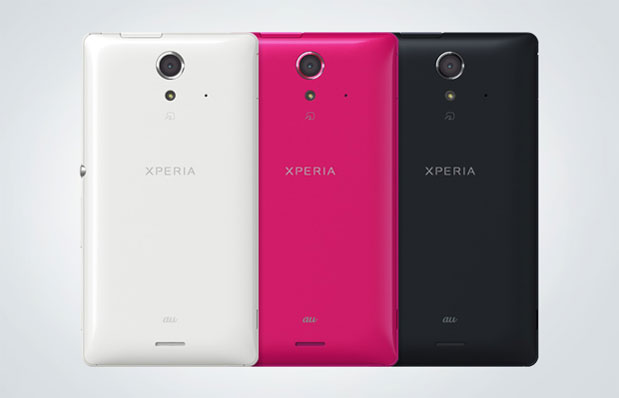 A quick look at the specs will reveal that this model is not that different compared to the Xperia Z. The device packs a quad core 1.5 GHz Snapdragon S4 Pro CPU, instead of the rumored Snapdragon 600. We probably also get 2 GB of RAM on board and we’re sure that there’s a 5 inch 1080p display on board. At the back there’s a 13 megapixel Exmor RS camera with the ability to capture 15 FPS in burst shot mode. 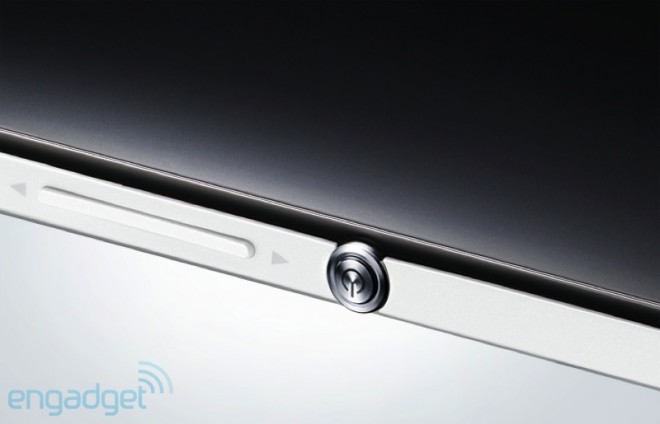 NFC is here as well, plus the Felica wireless payment system. Sony Xperia UL has a physical camera button and water/dust resilient by the IPX standards. Finally, you should expect this model to debut on Japanese carrier KDDI starting this week, in black, white and hot pink. I guess that we should get 16 or 32 GB of storage on board, although that wasn’t mentioned. Also, notice that the back isn’t glass like on the Xperia Z and the battery seems removable.