As you know Nokia has been attacking HTC for the past months, first regarding the microphone technology on HTC One and now about other technologies. In the meantime, the German court decided to stay a patent lawsuit filed by Nokia against HTC. 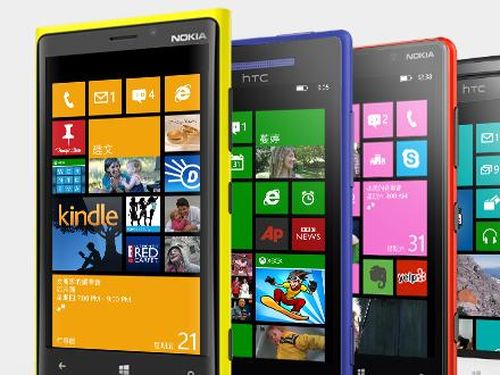 It was all about a feature that allows IT administrators to send texts to wireless devices and activate or deactivate certain apps. Well, this was deemed as invalid by the German Federal Patents Court. HTC is pleased with the decision, which shows that Nokia’s patent portofolio has been greatly exaggerated.

There are 25 infringement actions that Nokia has brought against HTC in Germany, but 3 of them have been stayed because of validity concerns. Nokia has repeatedly accused HTC of pirating its technology, but no clear proof has emerged yet. Nokia – HTC infringement proceedings may resume in about 2015, so we’re in for a bit of a wait.