HTC Butterfly was the very first Full HD handset out there and although its battery was kind of underwhelming, people still regard it as an appealing device. Now there’s a Butterfly 2 in the making, but before that we’re supposed to expect the arrival of HTC Sense 5.0 on the first model. 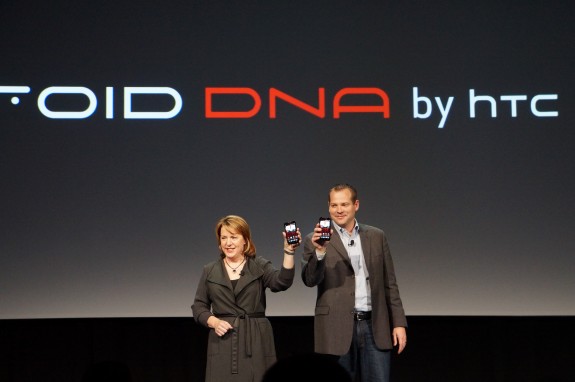 The arrival of Sense 5 is planned for this month and it has been recently confirmed that the software would be coming to older devices like HTC One X, One S, HTC One X+ and HTC Butterfly. There’s no specific release date for the UI update and we have no idea what models will get it first, although the good old HTC One X may deserve it among the first.

Rumors say that the the smartphones could get Android 4.2 at the same time as the Sense 5.0 update. Sense 5.0 is expected to bring BlinkFeed to these devices, but don’t expect Zoe to come, since it won’t. Maybe we’ll get the cool looking icons and widgets and hopefully the notification area won’t lack the quick settings.