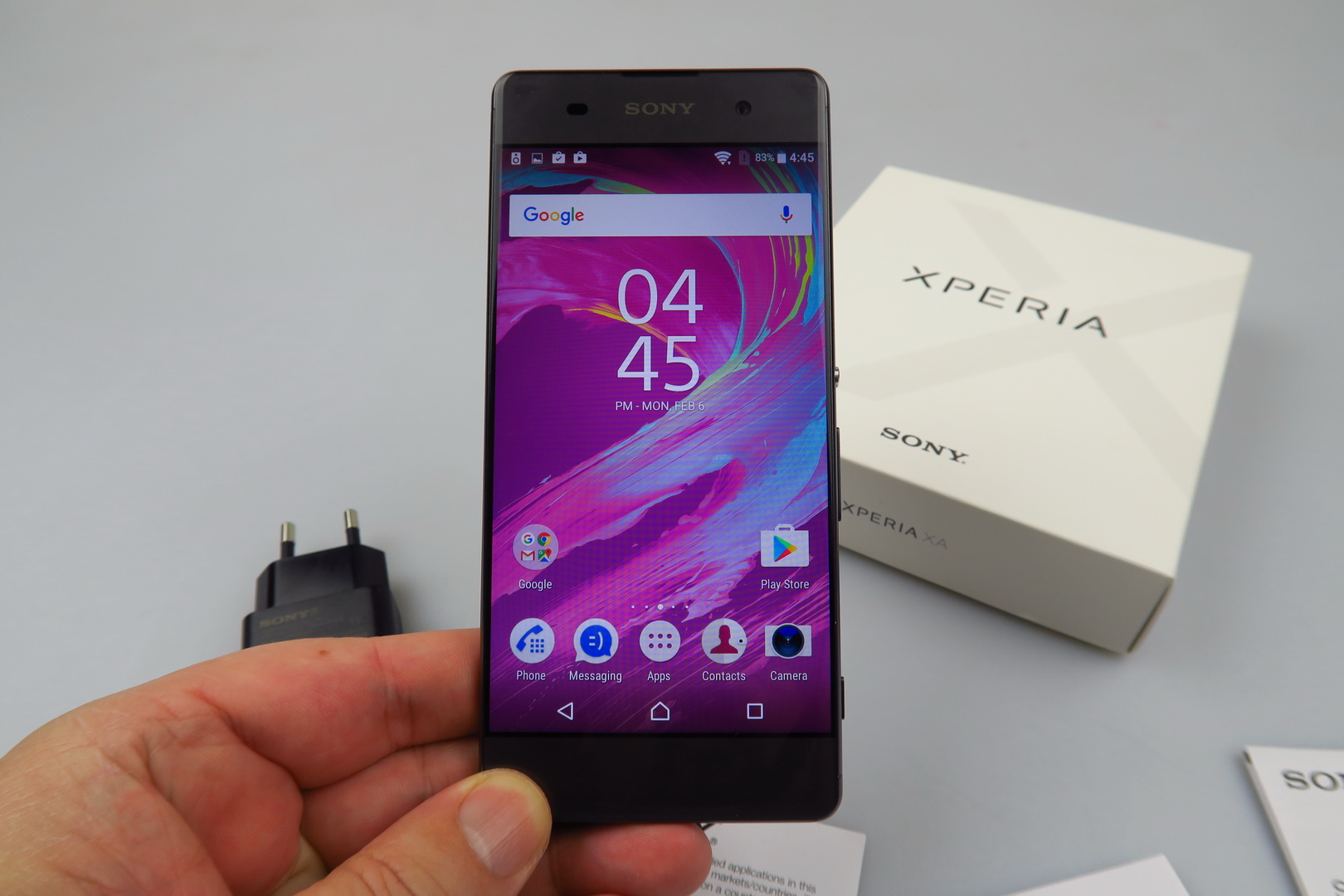 Sony has made a couple of solid phones over the past years, but they weren’t exactly the most beautiful in the world. However, standing out of the crowd is the Xperia XA, a midranger with a seemingly edge to edge display. Launched in the first half of 2016, this phone is priced at just $200 right now. 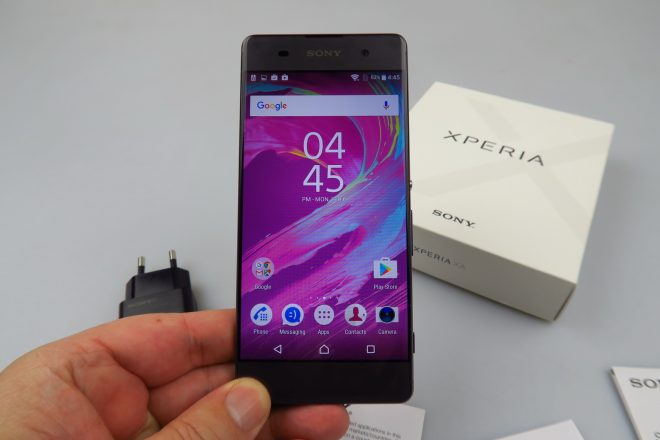 Inside its box there’s a charger, USB cable and manual, no headphones here. The phone itself is a 5 incher with ultra narrow side bezels, actually almost invisible. When you watch a video or open the camera UI, you’ll feel as if the image flows into the surroundings, a very cool feel. The device has a plastic body, or at least a polycarbonate back and since it’s a lower specced affair it doesn’t have a fingerprint scanner or a waterproof body. 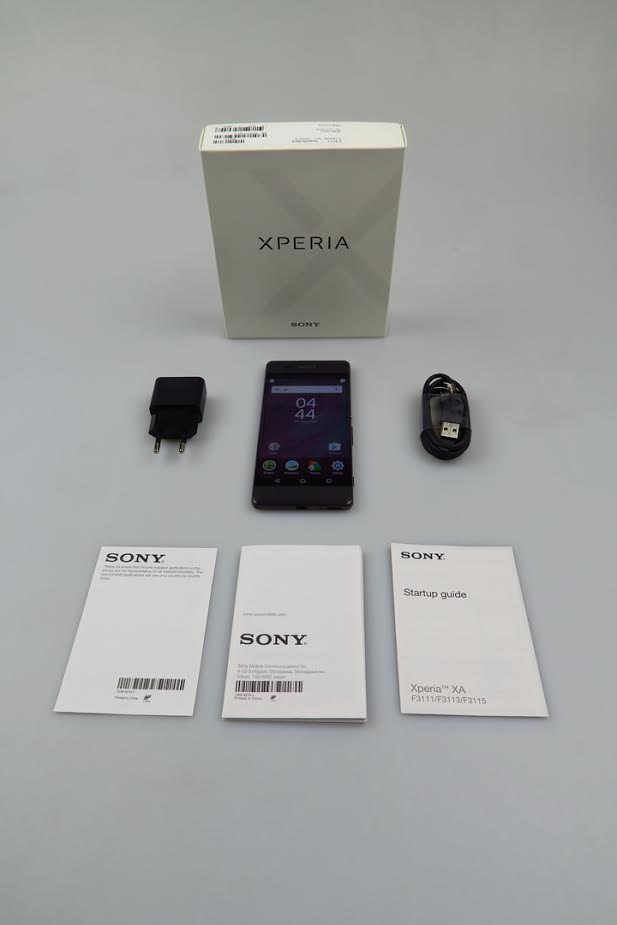 Xperia XA measures 7.9 mm in thickness, just like the Galaxy S7 or Note 7 and weighs 137 grams. There’s a 5 inch HD screen upfront and an octa core MediaTek Helio P10 processor inside, plus 2 GB of RAM and 16 GB of storage, plus microSD card slot. At the back we find a 13 megapixel camera with PDAF and LED flash, while upfront we can use an 8 MP selfie cam.

There is LTE connectivity here, a microUSB 2.0 port and a lid on top of the microSD and SIM card slot. We’ve got a 2300 mAh battery inside and Clear Audio+ acoustics, so everything checks out. The speaker is placed at the bottom this time and no, we don’t have dual speakers. Once again, the design is the core feature here and other than that the appeal rests rather in the low price.