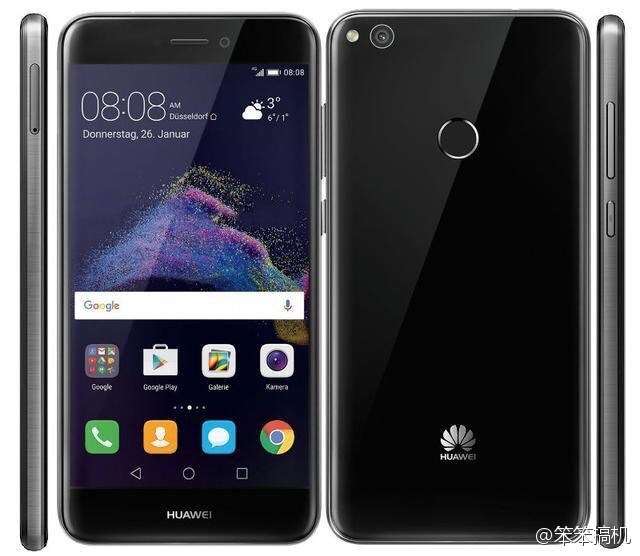 Huawei is expanding its portofolio of handsets it seems, as the so called Huawei Nova Lite has just leaked out, complete with renders. The original Nova units debuted at IFA 2016, with pretty solid specs and excellent selfie cameras and now one more version appears. This is the Huawei Nova Lite.

The original models had metal bodies, reminiscent of the Nexus 6P and Mate S, plus specs good enough to equal or beat the ASUS ZenFone 3. The Lite unit could drop at least 1 GB of RAM and maybe the camera resolution and certainly it won’t have OIS. The Huawei Nova Lite shown in the images appears in black, silver or gold and the design involves a flatter back panel. 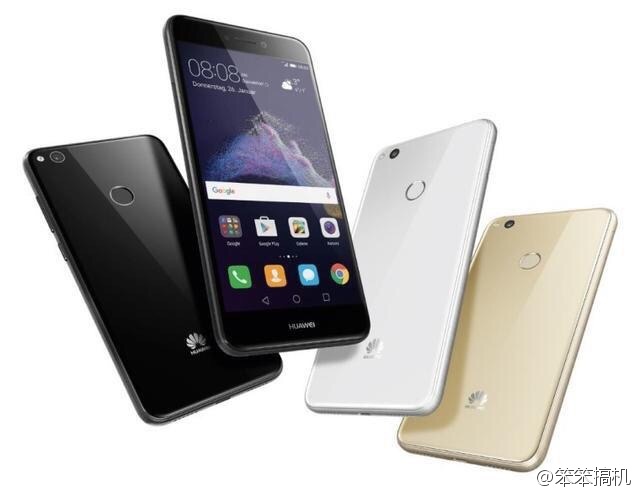 The earlier versions had curved edges at the sides of the back panel. We also don’t see any antenna lines, which is interesting. Specs haven’t been revealed for this newcomer and the pricing is expected to be less than $334. There’s a fingerprint scanner at the back and we expect some hardware specs in the range of the Huawei Honor 6X or lower. 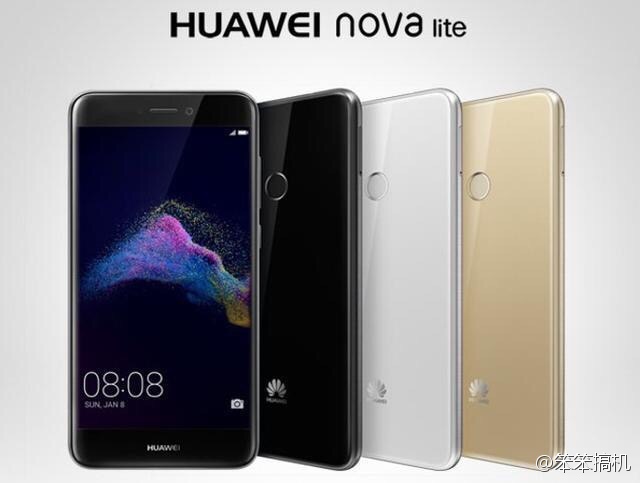