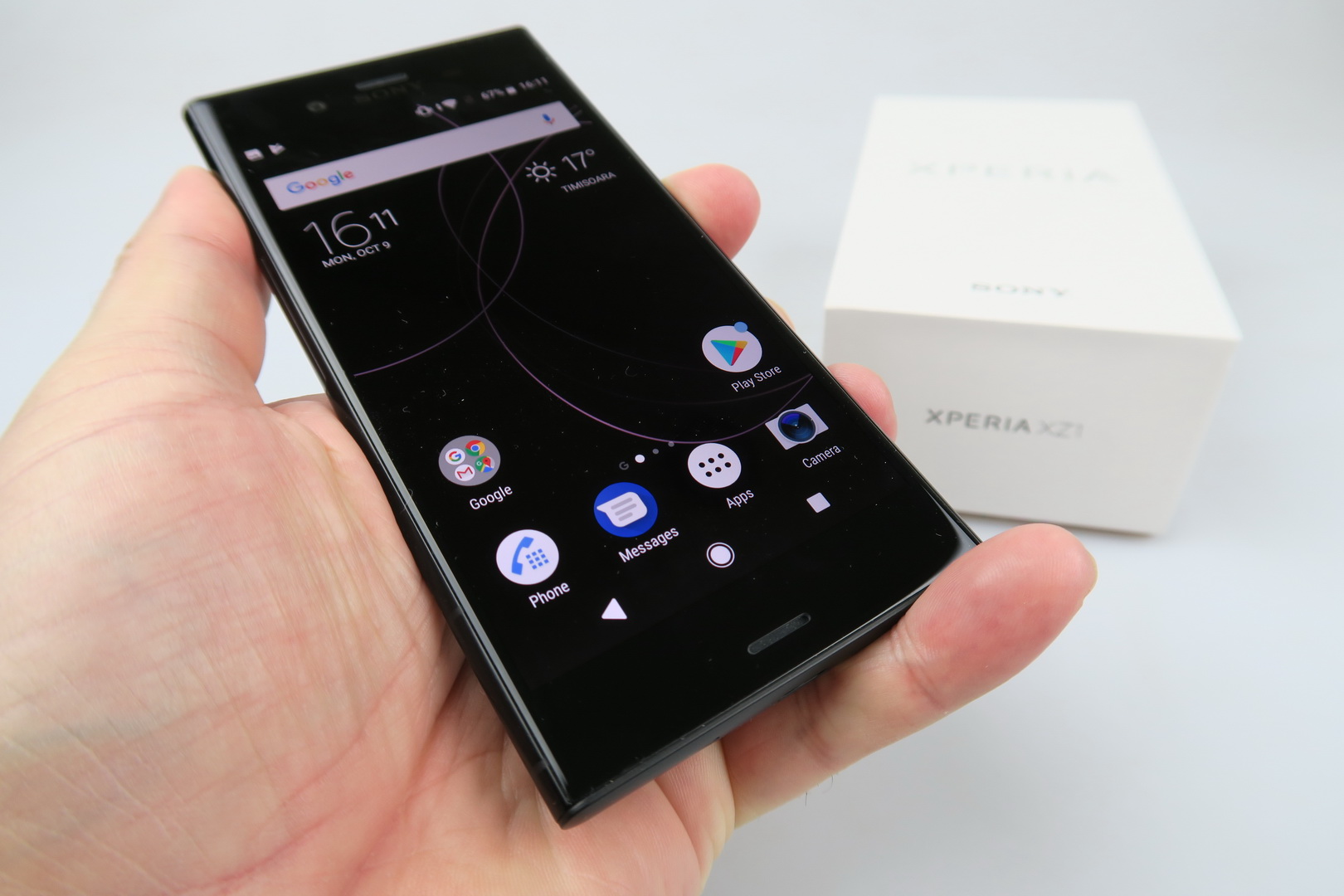 Sony is among the few brands which we have covered to exhaustion, having tested basically ALL the phones they have put out for the past 2-3 years. We played with flagships and midrangers and now it’s time for the current fall flagship to reach us. It’s the Sony Xperia XZ1, which we unboxed below and which is priced at $649. 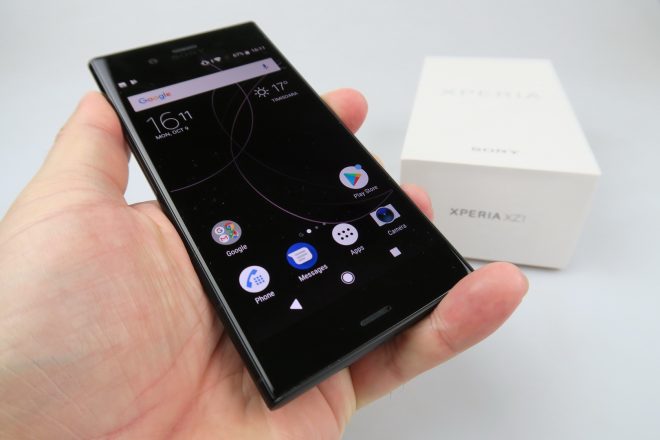 The successor to the solid Xperia XZ from last year now comes with a HDR screen and the Super Slow Motion 19 MP camera from the XZ Premium also gets a 3D capture feature. Keep in mind we’re playing with a test version of the phone, which explains why we only get an USB Type-C cable and a manual inside, no headphones or charger. Rest assured that your unit will have them, or at least the charger. 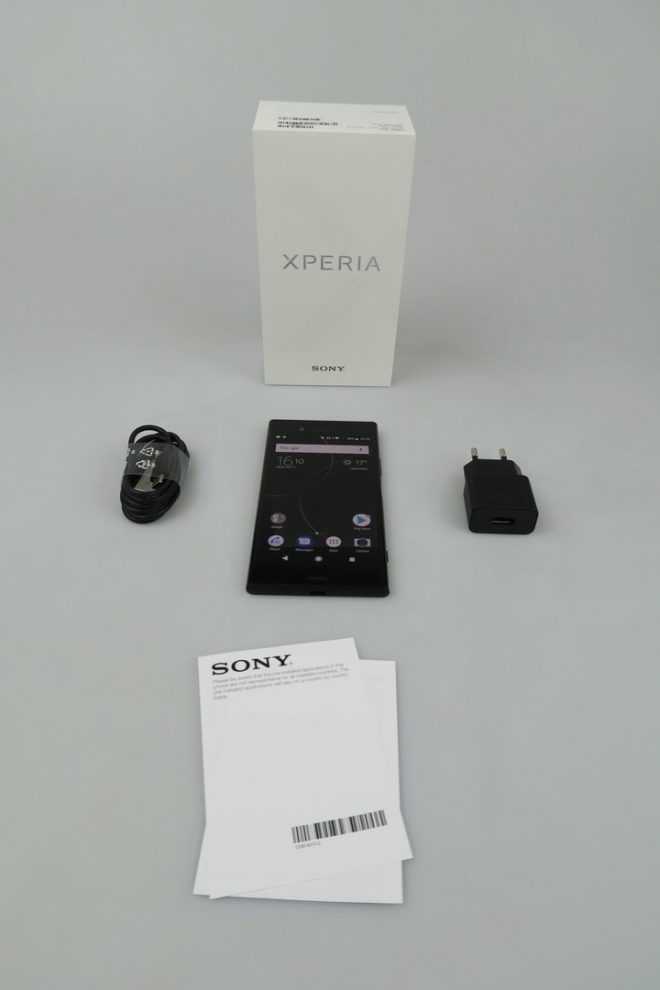 Anyways, this phone is very compact by Xperia standards. It’s got a 5.2 inch screen, this time it also has very rounded edges and measures just 7.4 mm in thickness, half a millimeter less than the Galaxy S7. It weighs 155 grams, like the ZenFone 3, The screen offers HDR support and has only a Full HD resolution, so this is a flagship with some compromises.

There’s also a Qualcomm Snapdragon 835 CPU inside, 4 GB of RAM and 64 GB of storage. We’ve also got a microSD card slot, a 2700 mAh battery and the phone comes in blue, black, silver or pink. The smartphone is water resistant and it has a Gorilla Glass 5 protection. Moving on to the camera, the phone uses a 19 megapixel shooter with Motion Eye tech and super slow motion capture at 960 FPS. 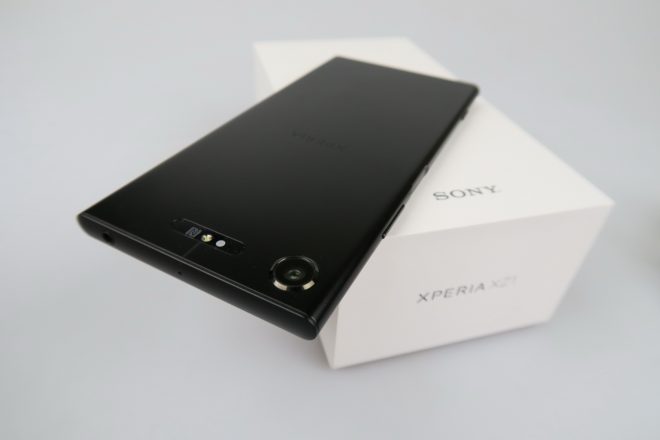 It also has SteadyShot stabilization, G Lens with F/2.0 aperture and 8x digital zoom. The kicker remains the 3D capture, letting you basically create an ideal 3D representation of objects and even 3D print them afterwards. The handset has a 13 MP front camera and runs on Android 8.0 Oreo, with a pretty confusing new Settings are and Quick Settings area, but I’ll probably get used to them fast.

We’ll be back with a full review soon, in the meantime I’m digging the antenna design and curved edges. You can get the phone here.