Since the Galaxy S5 Mini rumors are already here following the debut of the Galaxy S5, we’re not surprised to see the first leaks regarding the “Mini” version of the Sony Xperia Z2, that has been out for a while now. 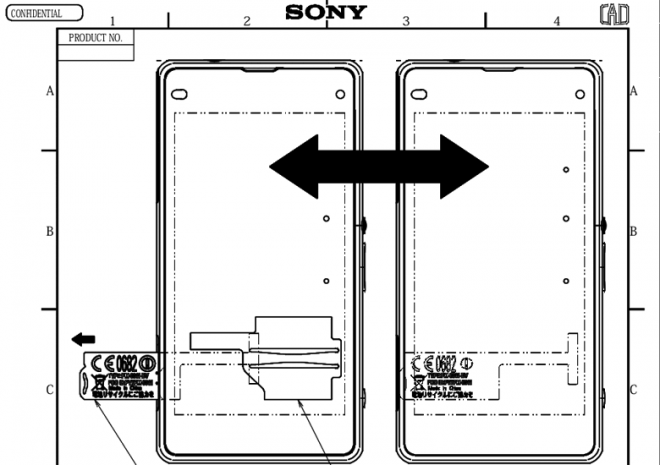 Just like its predecessor, the Z2 has a Compact version, that’s detailed in the following lines. Back in January there was a leak that showed the world a few rear panels from an unknown Sony smartphone. At the time everyone thought it was the Xperia Z2, but in the end that one had a different design. 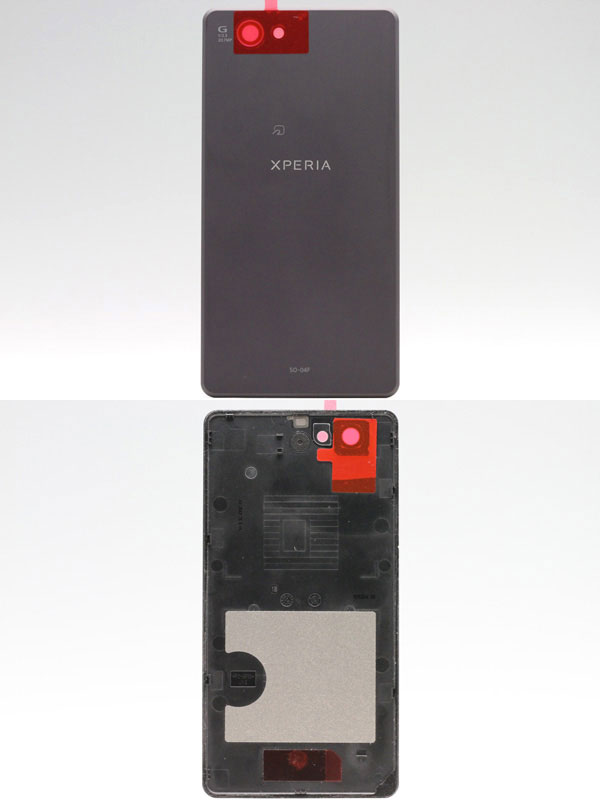 Now, as new FCC certification documents has arrived, we’re starting to think this is actually the Xperia Z2 Compact. The model described here is the SO-04F for NTTDoCoMo and with the Z1 and Z1f being SO-01F and SO-02F, it all makes sense. The dimensions shown for this model also line up with the Z1 Compact, so yet another clue in this direction.

There’s a slight bump in size, maybe to someting like 4.5 inches, though… We expect a summer release of the Z2 Compact.