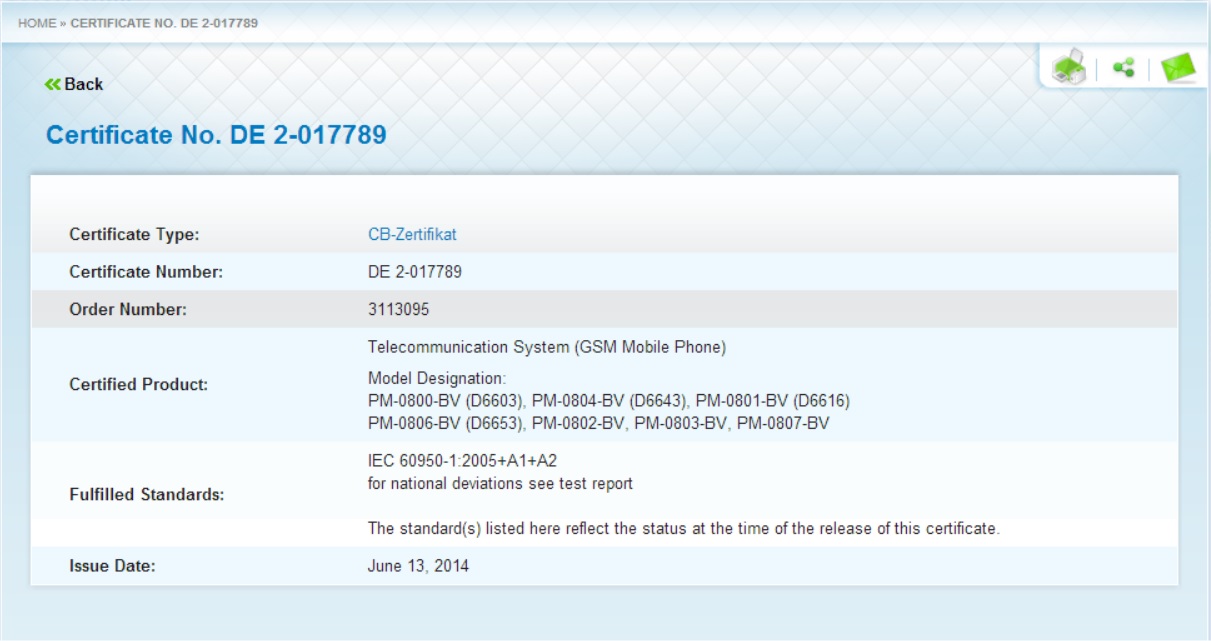 It’s time to start thinking of new flagships, since we’re past the middle of the year and at least Sony is preparing one or two such devices. The Xperia Z3 has apparently been spotted under a few codenames, with no less than 7 models discovered. 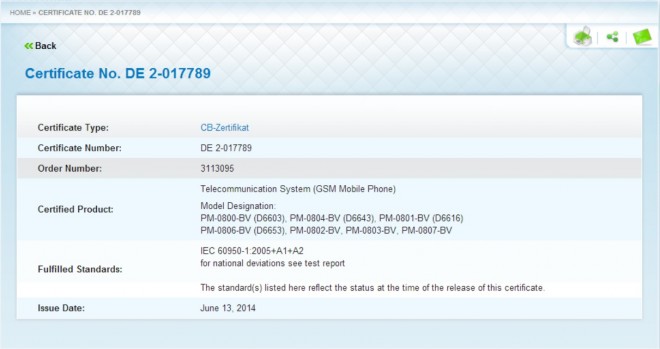 The codenames are D6616, D6653, D6643 and D6603 and they got the TUV certification at the middle of this month. The D66xx series stands for high end Xperia smrtphones, with the Xperia Z2 being the D65xx. This means that the D6603 is the international version of the Z3, while the others are meant for various regions on the globe. D6616 is most likely meant for T-Mobile USA, according to the source of the leak.

Sony Xperia Z3 is expected to be announced at IFA 2014 in Berlin, in early September. That’s also where the Galaxy Note 4 will debut and probably the HTC One M8 Prime and Galaxy S5 Prime… My expectations for the Z3 include a new UI, a Snapdragon 805 CPU, a 5.3 inch QHD display, an improved camera and 3 GB of RAM.