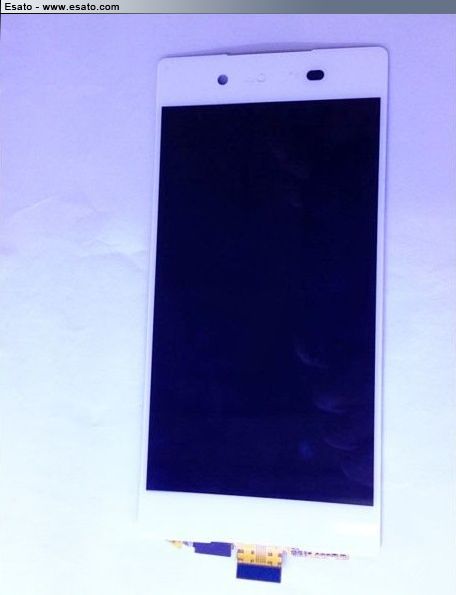 After we saw some official looking renders of the Sony Xperia Z4, today we stumble upon real hands on images with its LCD digitizer. We’re not yet sure when the device will be released, but it’s bound to be soon, since the leaks are multiplying.

Well, these shots come from the famous Esato forum, that dates from many years ago and includes die hard Sony Ericsson fans from the older days of the company. Anyway, the LCD digitizer shown here is said to belong to the Xperia Z4 and all the information available right now is based on clues given by an unknown LCD supplier. It appears Sony will indeed jump to a Quad HD resolution on a 5.2 inch diagonal.

We’ve seen variations of this rumor on the web, including ones that say we’ll get a Full HD screen and a Quad HD screen. Anyway, the Z4 is said to feature a Qualcomm Snapdragon 810 processor, 3 GB of LPDDR4 RAM, the latest Sony IMX230 camera sensor with real time HDR and Android 5.0.2 Lollipop as the OS. A release within the next 3 months is very likely. 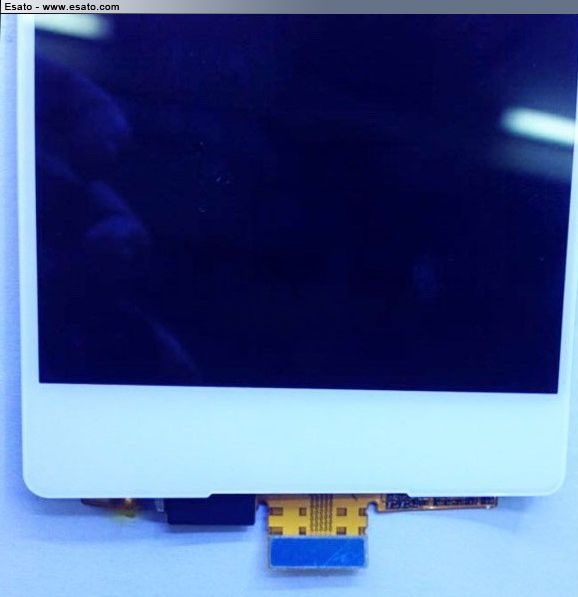 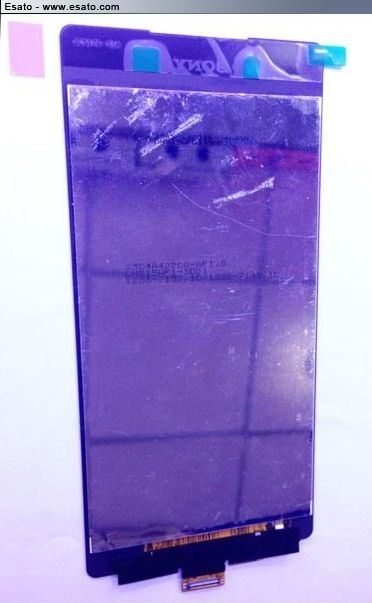