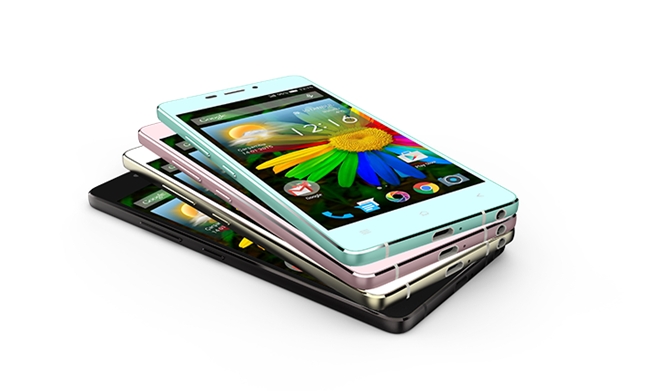 Probably one of the most rebranded phones out there, Gionee Elife S5.1 arrives now in Turkey too as the General Mobile Discovery Air, smartphone that measures only 5.1 mm in thickness. The phone in case will be available in four different color variations: white, black, pink and green.

The smartphone showed up above arrives with a 4.8-inch HD Super AMOLED panel, an octa-core MediaTek MT6592 processor clocked at 1.7 GHz, 1 GB of RAM memory, 16 GB space of internal storage and a 2.050 mAh batery. Discovery Air packs a 8-megapixel rear camera and a 5-megapixel front-facing sensor for selfies. 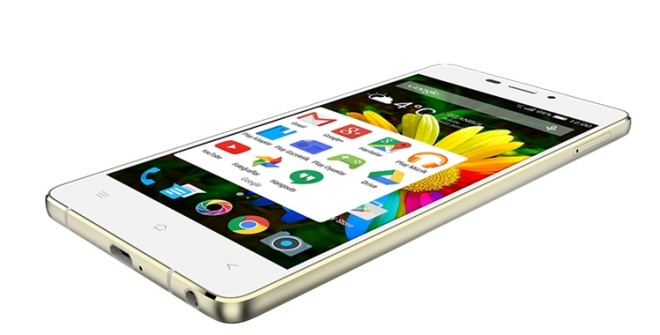 As expected, the main feature of this device is its slim case that measures only 5.1 mm in thickness. At the time of its launch, this phone was the world’s slimmest device. However, a couple of months later, Oppo R5 (4.85 mm) and Vivo X6 Max (4.75 mm) stole its title. 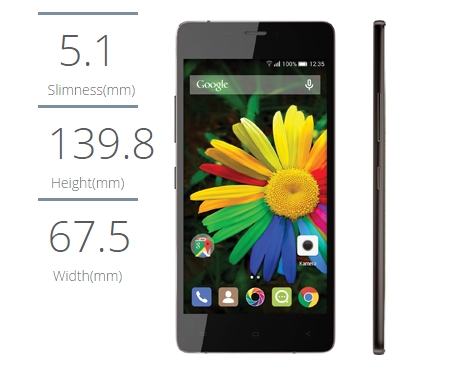 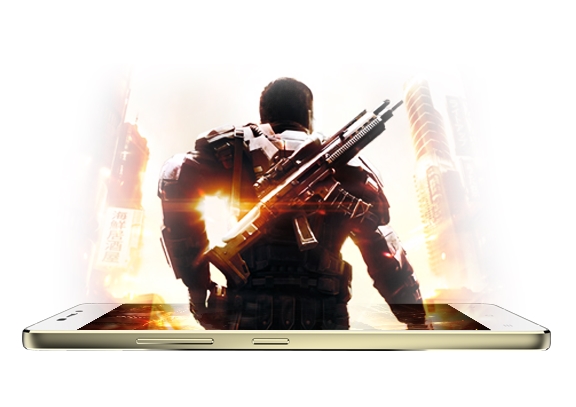