Back at CES 2013, Sony launched the flagship Xperia Z handset and also a secondary version, the Xperia ZL. The latter has now been confirmed as heading to the USA by Sony and this 5 inch smartphone will be sold unlocked and usable on AT&T and T-Mobile. 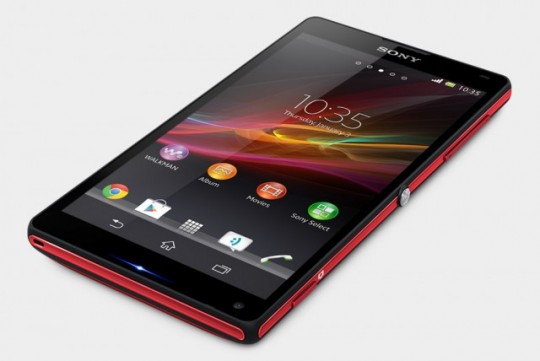 It will come in 3 color versions, including the red one pictured above. Verizon won’t be included in this affair and in case you find this model appealing, know that it features a 5 inch Full HD display, Android Jelly Bean and a quad core Qualcomm Snapdragon S4 Pro 1.5 GHz CPU, plus 2 GB of RAM and the Sony Exmor RS 13.1 megapixel camera at the back with video HDR.

The device supports most LTE bands, except those on Verizon, so you will only get AT&T’s 4G LTE speeds, or T-Mobile’s service when it gets finalized. Rumors place the price of the newcomer around $700, pretty hefty even for a 2013 handset. The device also comes in black and white, not only red.