Sony’s upcoming flagship Yuga has just hit the FCC under the codename SO-02E. We’ve seen this model leaked before, in picture that may or may not be renders, plus seen some specs associated to it. Sony Mobile is apparently working on more than one flagships for 2013, with the Odin and Yuga being two of them, 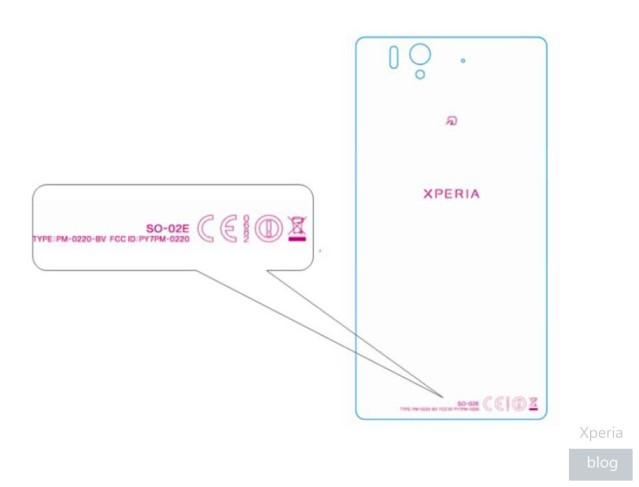 Yuga will arrive in Japan on NTT DoCoMo, apparently, under the model number SO-02E. Up until now all we had was the Yuga international model number, C660X, but this is the Japanese version we’re dealing here in the current leak. This one has already passed FCC tests and we even get to see a schematic of the back of the handset. From the documents available so far, we know that the Yuga SO-02E will feature a 2300 mAh battery, a 5 inch Full HD screen and support network frequency bands on GSM/GPRS/EDGE 850/900/1800/1900 MHZ, plus UMTS/HSPA bands 1/5/6/19 and LTE bands 1/19/21.

Sony Yuga may also come with a 12 or 16 megapixel camera, 32 GB of storage and a quad core Snapdragon S4 Pro CPU. To that we add 2 GB of RAM, Android Jelly Bean and maybe new versions of Timescape and Mediascape. Expect this item to be pretty big at CES 2013 and MWC 2013.