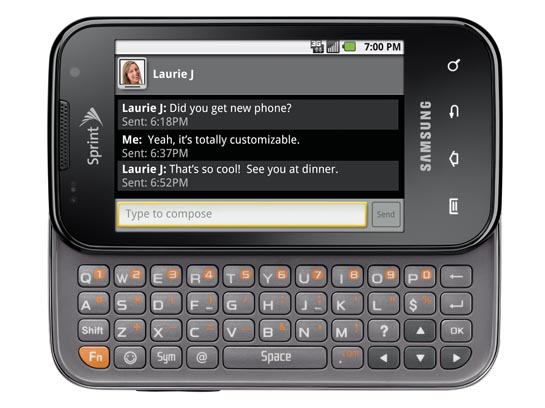 Here’s what the Transform is all about:

This Samsung model will reach the market on October 10th, with a $149.99 price tag, accompanied by a 2 year contract and $100 mail in rebate. Next up is Sanyo Zio, recently available on Cricket and packing the following specs: 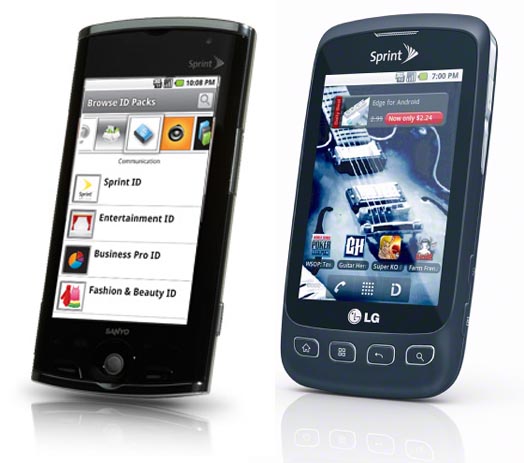 Zio will also take off on October 10th, for $99.99 with a 2 year contract and $100 mail in rebate. Last on the list, LG Optimus S was leaked earlier this week and now reveals its feature list:

As far as the Sprint ID tool is concerned, this service is used to customize the experience on the carrier’s new handsets. You’ll get packs including apps, widgets, ringtones and wallpapers. Sprint teamed with brands like eBay, ESPN, MTV, E!, Disney, Comcast, Amazon and more to provide content and customization. 13 free packs will be available initially.