Rumour has it that Sprint is testing a few phones right now, among which there’s HTC Hero with its brand new Sense UI and a Samsung Android phone with CDMA/WiMAX on board. The latter matches the plans of the carrier to launch a CDMA/WiMAX handset by 2010. 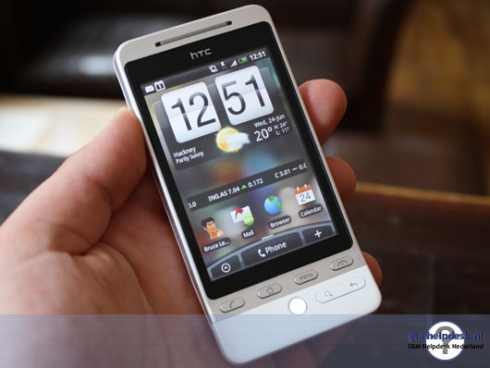 Could the Samsung Android phone be a device we’ve already seen leaked or announced, or something brand new? And since Android was just ported on Omnia by a bunch of skilled hackers, why not go ahead and launch an “Andromnia” phone, maybe even with Sense on board?