It appears that Sprint is preparing its very own 5 inch Android flagship smartphone, one that’s shown in the video below. The name is also interesting: Sprint Vital, that sounds pretty cool. 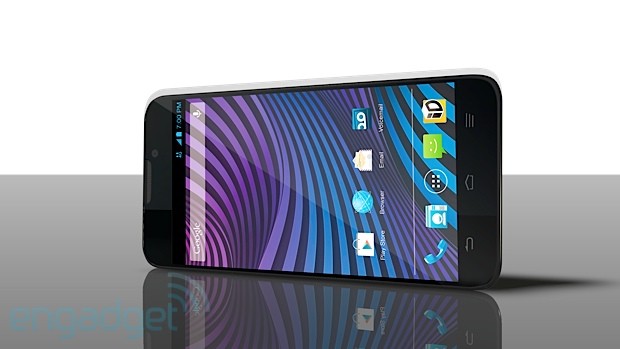 This handset is made by ZTE and it will feature a HD display with unspecified resolution, with a 5 inch diagonal. Sprint Vital uses an unnamed dual core processor clocked at 1.5 GHz, 1 GB of RAM, a 13 megapixel camera, 8 GB of storage and a microSD card slot. There’s also NFC and a 2500 mAh battery and the OS of choice is Android 4.1.

The newcomer will work on Sprint’s 4G LTE network and it comes bundled with Real Racing 3, that’s preinstalled on the handset. The design may feel pretty standard, but those bezels seem interesting, since they’re very thin.