If you were just wondering how the mobile market is looking right now and just which numbers support the telecom industry, AdMob comes with answers. We found out some new things and also got old information reconfirmed. 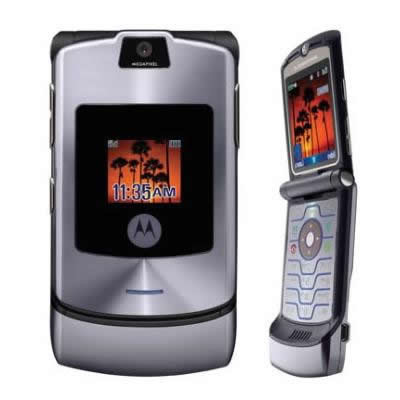 In the US, 16 of the first 20 devices are new from September 2007. What do the first one of these have in common? It al goes down to larger screen sizes, faster network connections, among others.

Surprising, but not that much, is the undying reign of Motorola RAZR and KRZR in the United States at this moment. It’s been like this since the two models released and still bring considerable profits for their producer as to make them not want to move on with developing new such stars.

Not even Apple’s iPhone managed to surpass Motorola RAZR, KRZR in sales. The touchscreen handset is now behind these two mobiles and Nokia N70, on number 4. The score of iPhones sold up to this moment went little over 103 millionworldwide since September 2008.