The biography of the great Steve Jobs has finally been published and I’m talking about the official one here, that includes 650 pages and was done with the aid of over 40 interviews with Steve. Walter Isaacson is the author and recently he revealed bits and pieces about the biography in a full 60 Minutes interview on CBS. 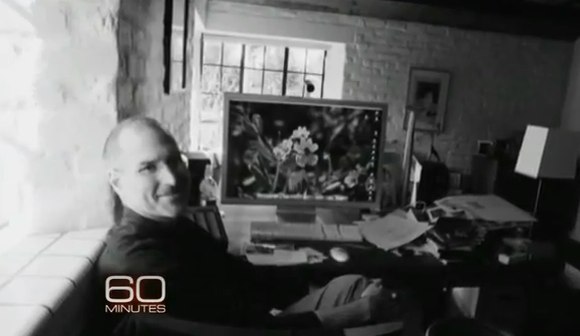 According to Isaacson Jobs was not a warm man, in fact he was a very demanding person, who wanted perfection from his employees and partners. The interviews cover most of the life of the former Apple CEO, including childhood, working at Atari, setting up Apple in a garage and more. There’s also a detailed account on how the tech guru avoided using modern technologies and surgery to save his life and only tried the holistic approach, that might have just worsened his health.

In case you’re wondering who Isaacson is, he’s the former CNN chairman and managing editor of Time magazine. Over the past days I’ve been hearing a lot about this biography, since it holds important quotes that refer to the hate of Android that Jobs had and possible plans for an Apple TV. A bit of details are also found in the video below: