Apple CEO Steve Jobs should have attended a meeting on Tuesday, regarding the demolition of a historic Californian mansion, but his lawyer reports that Jobs was too weakened to attend it. 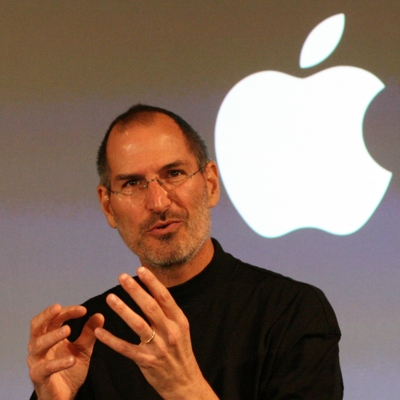 Apple’s guru and brain has been on medical leave since January and by all estimates, he should be back this summer, at WWDC, in order to launch the new iPhone and maybe an Apple netbook… or will he? We remind you that Jobs suffers from a hormone imbalance, after surviving pancreatic cancer thanks to surgery.

Jobs’ health is a very important matter, since he IS Apple and any change in his medical state has an effect on the company’s stocks. Right now, the company’s theoretically lead by Tim Cook, who will probably take over the CEO position for good, if Jobs decides to retire.