The Wall Street Journal claims that Apple is creating an all star chip design team, including the former CTO of AMD and it seems they’ll be working on new mobile devices. Developing chips internally could lower the costs of the next iPhone’s production and also the power consumption of iPhone and iPod Touch units. 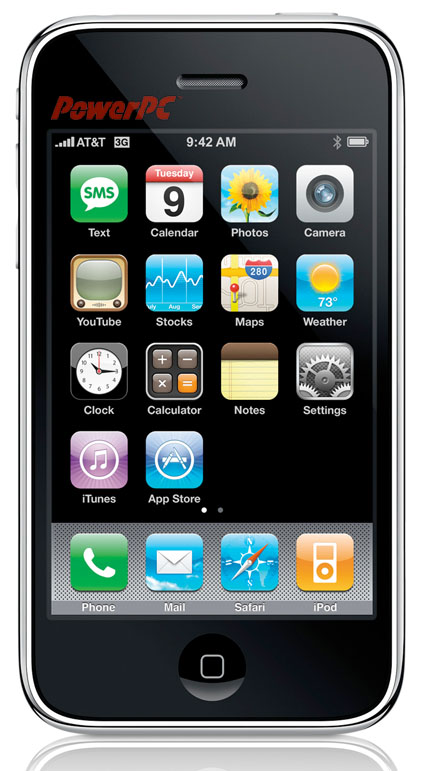 It is possible that the chips will also integrate graphical capacity and allow users to play high definition videos and great looking videogames. Right now, Apple is working with Samsung, the maker or ARM-based CPUs that are integrated into the iPhone and iPod Touch.

Quitting the Samsung partnership for an in-house design also has the advantage of secrecy, since Apple will be protected against any information leaks, that could aid HTC or RIM.