Palm Inc. is readying about 400,000 Pre models in order to meet the demand of the public in the first days after the handset’s official launch. Such an amount would make the smartphone quite scarce and the public demand would grow, as the rare device becomes more appealing. 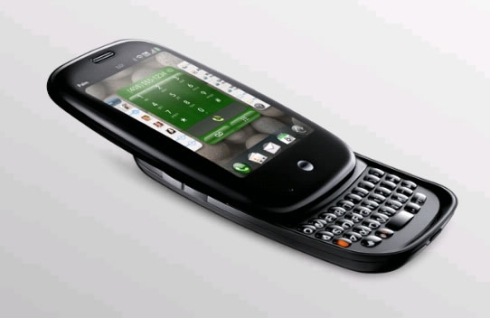 Pre will enter the market with 375,000 units in stock, or so claim the analysts surveyed by Bloomberg. Apple Inc. sold 1 million iPhones in 3 days after the launch of the 3G model in July 2008, leaving half of Apple’s US stores without iPhone units at that time. Palm is quite sure of its success, thanks to the partnership with Sprint, but also thanks to a revolutionary software on the handset and its wireless charger.

The relatively small amount of Pre units will surely sell like hot cakes, so the term “sold out” will start popping out at major Sprint stores, making the public believe that we’re really dealing with a phenomenon. Clever marketing? So it seems…