Robert John Borrmann created a stunning concept handset, called the Cadillac Life Phone, envisioning the technology of 2019, as a college project. The device packs a curved flexible touchscreen, that’s based on a “ferrofluid”, a substance that becomes rigid if an electrical current passes through it, making the screen straight and easy to view. 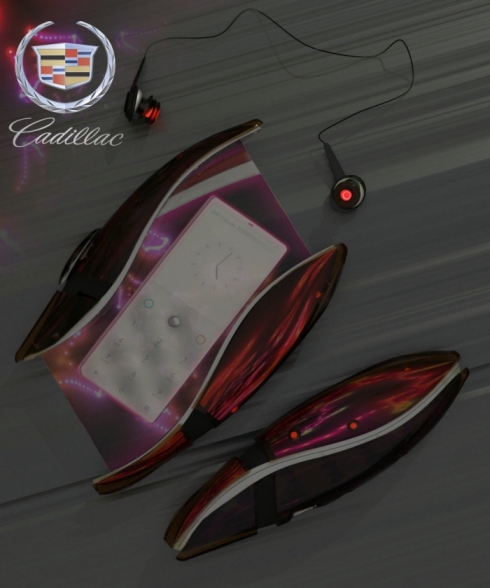 Cadillac Life Phone can also turn into a laptop, with the aid of a couple of projectors that will allow the user to interact with a virtual screen and keyboard. This concept relies on a special operating system, Cadillac OS and apps that will look and behave like those on the iPhone, but these ones will be available for free.

You should also know that this handset will be used as an universal remote for basically anything, from home appliances to car control and even used as a credit card, if you want to. As far as the battery is concerned, the device features a flexible unit, that’s almost invisible and also relies on solar charging via a solar panel hidden in the phone’s shell.

The specs list of the Cadillac Life Phone is the stuff of sci-fi literature and it includes an USB 5.0 port, 80GB SSD, 4GB of RAM, holographic projectors, 32 hours of battery life and support for all known video formats. All of these features are packed within a 27mm thick shell… amazing, simply amazing! 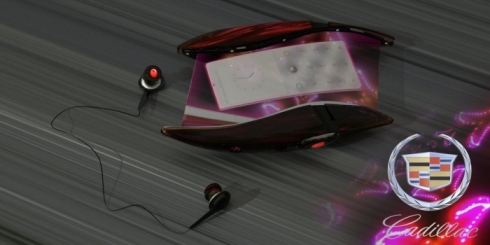