Steve Jobs recently got involved in the approval process of an app called Knocking Live Video. Said software allows an iPhone to stream live video from another iPhone. The connection between the handsets is direct, so there’s no need to upload or download anything. 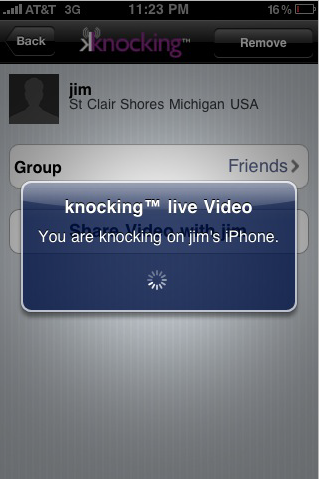 The app uses some particular API that captures frames in real time and sends them to another iPhone and what’s really interesting is that Apple usually rejects software using said API, but this time they made an exception.

It was all due to Jobs’ involvement, since he checked out the app and found it fit for the App Store. 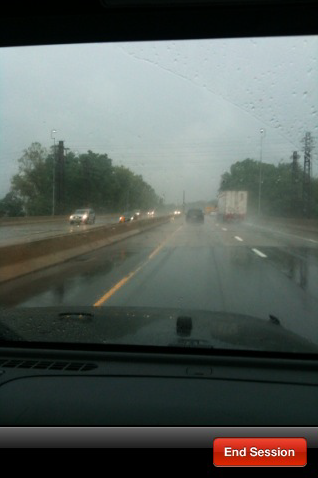