The tech world has been shaken just hours ago, when Steve Jobs announced his resignation from the position of Apple CEO, switching to chairman instead. Tim Cook will act as CEO now and hopefully lead Apple into a new era of success… I say “hopefully”, because over the past decade this company has been behind some of the most important innovations. 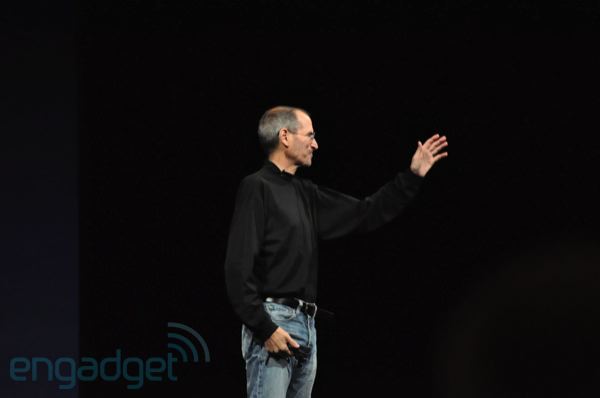 It all started back in 1976, when Jobs and a high school friend started Apple Computer in a Silicon Valley garage, the usual tale for tech companies. Steve has been behind most crucial aspects of the products made by the company he ran, from packaging, to marketing and negotiations for cheaper and more effective components. Being a minimalist man himself, he used this philosophy on the company’s products and was never shy to admit that Sony was his greatest inspiration.

Apple took the world by storm in 2001, with the iPod and then in 2007 came the touchscreen iPhone, that really shook the idea of mobile phone, making apps a part of our lives. In 2010, Jobs launched the iPad, another debut of a piece of technology that will define the next decade. 2011 is a tougher year for Apple, that seems to be delaying the iPhone 5 and breaking the tradition of launching a new phone in summer time.

Why is Jobs’ resignation so important? We are talking about the man that lead to success the most valuable company in the world and that’s no small feat, believe me. The question is: will Apple deliver just as good without Jobs in charge of all decisions? In the letter sent to employees and colleagues, Steve says that he can’t meet the duties and expectations required from a CEO, so the time has come to part. Let’s just hope that it’s not a health related issue again, but merely a decision that will leave Jobs with more free time and a happy retirement.