Right on the day when T-Mobile G1 was launched we spotted a brilliant HTC G2 concept and now there’s yet another version of that neat design. If HTC were to make the second Android phone, it would come with a design that’s similar to the one of the first device, albeit with a few tweaks. 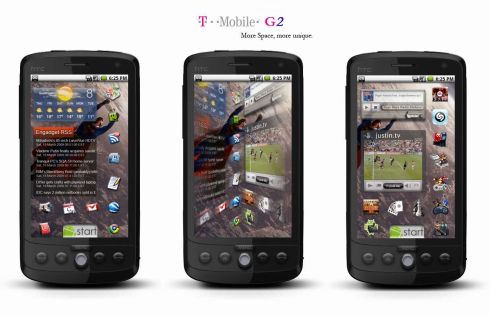 It would still keep the full touchscreen, Google web apps, a hot interface (maybe a better one), the sliding QWERTY keypad and the G2 would also come with front physical keys, beneath the screen. What do you think? Real or just Photoshop? 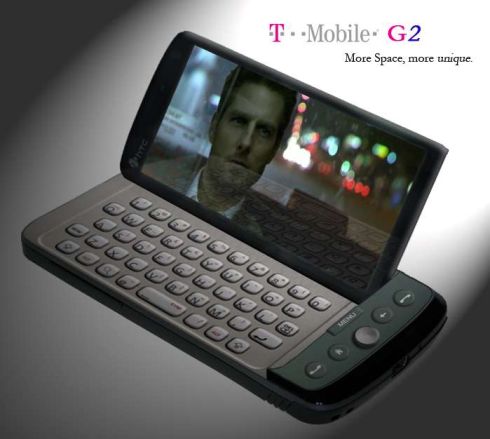 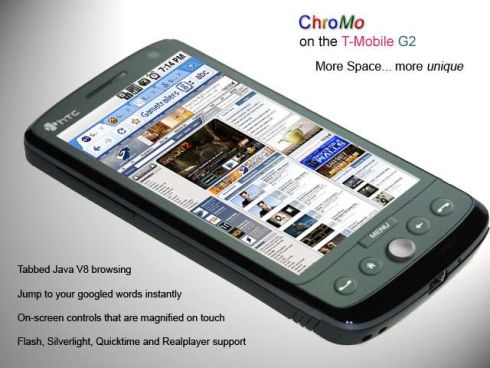