If you were one of the doubters as far as the T-Mobile G2x is concerned, here’s the setting for the handset’s debut at CTIA 2011. In case this device sounds mysterious, this is the LG Optimus 2X, the first dual core smartphone launched in Europe and now coming to the States. 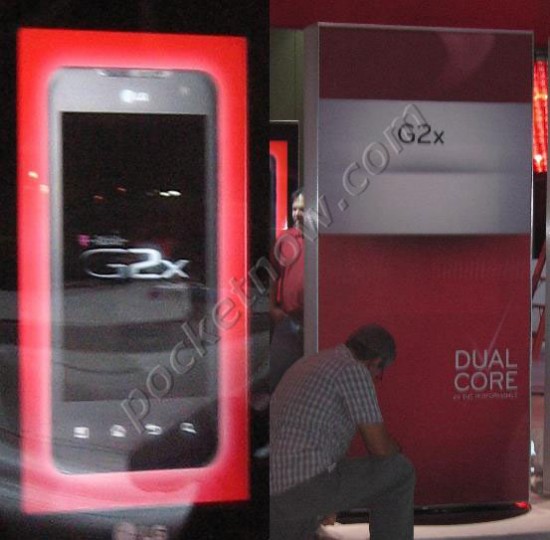 T-Mobile won’t be holding a huge press conference for this device, but it will be announced in the following hours. We remind you that the G2x comes with a TFT touch 4 inch display, 8GB of internal memory, 512MB RAM and support for HSDPA 10.2Mbps. There’s also an 8 megapixel camera at the back with LED flash and geotagging.

For the right price, this could be a hit, especially if it supports 4G connectivity in this US version.