If you wondered who will make the next T-Mobile myTouch handset, apparently it’s Huawei and the device already got pictured in the following images. The image was caught by TmoNews in the wild and fits pretty well with the previous HTC made handsets. The design language of the series is also nicely kept, even if the maker is changed. 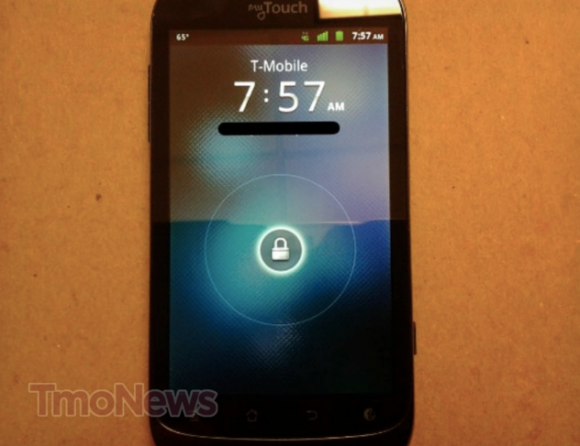 Huawei has big plans this year, as they said at MWC 2012, with the aim of conquering both the European and US market. They already unveiled the thinnest phone in the world at CES and one of the first quad core handsets in the world at MWC 2012. They also had an unique aspect, opting for their own quad core CPU, not Tegra 3. Back to the myTouch, this one comes with a WVGA 4 inch or 4.3 inch display and will end up being a midrange phone. It supports T-Mobile 4G connectivity and runs Android 2.3 Gingerbread.

Huawei also threw in a custom UI on top of Gingerbread, so you’ll get something original in the end. Expect a low cost product release this summer or maybe in late spring. No idea on the price, but I wouldn’t be surprised if this Huawei myTouch unit would be available for free on contract. 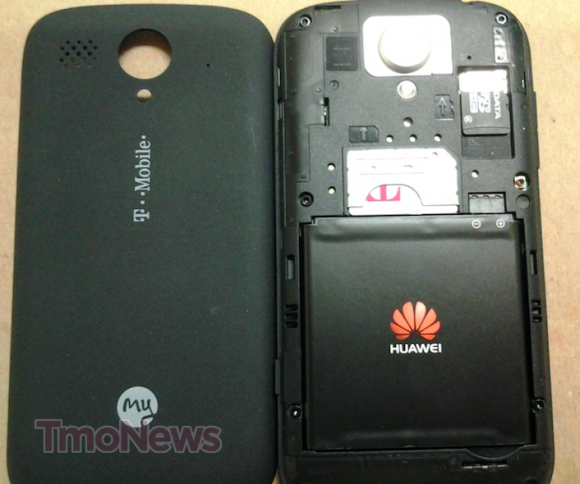