The Android-based T-Mobile Pulse handset made by Huawei is ready to hit T-Mobile UK, with a price that you simply can’t ignore, $293. The device will go on sale in October and it’ll also reach Germany, where it’ll retail for 5 EURO (unless BGR forgot a figure), with a 2 year contract. 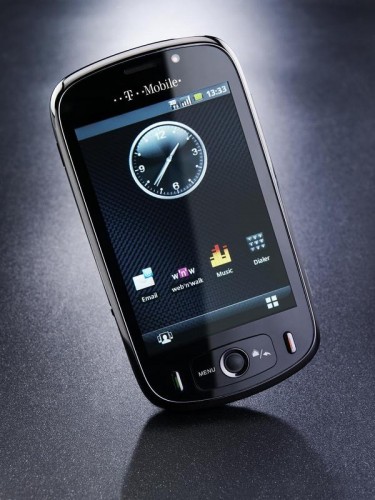 This Android smartphone comes with an UI overlay on the OS, known as Canvas and it packs a 3.5 inch HVGA display, a 3.2 megapixel camera, 2GB of internal memory and GPS. A 528 MHz CPU is running the show and there’s also HSDPA support on board, plus Wi-Fi.

What the device lacks most is a flash for its camera and a 3.5mm headphone jack, sacrificed for a slimmer waistline.