There’s a rumour going round the interwebs concerning the MyTouch 3G HD high end Android phone, a fresh HSPA+ handset coming to T-Mobile. This could be the first 4G-like handset to reach the carrier’s offer, allowing it to rival (or die trying) Sprint’s similar service and devices. 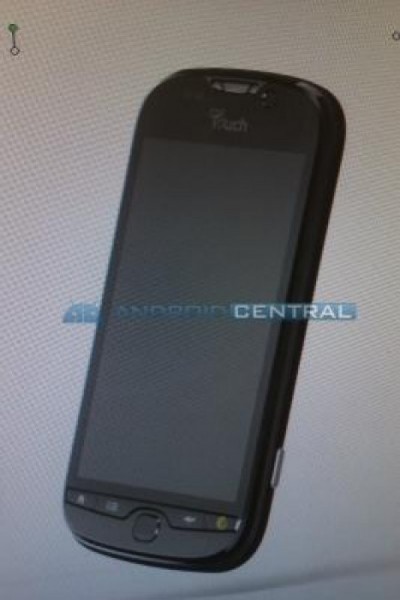 The image you see above was leaked recently and shows the MyTouch 3G HD supposedly. This new entry looks very much like the Slide model, lacking the physical keyboard, but keeping the overall look. The display on the handset is a bit bigger than Slide’s 3.4 inch screen, so we might be talking 4 inches.

Also, said screen might be an SLCD, considering HTC’s latest announcement regarding the adoption of this technology on its handsets. MyTouch 3G HD also incorporates a front facing camera, video chatting features and its design is much slimmer than the Slide.