T-Mobile is the 4th largest mobile carrier in the US, behind AT&T, Verizon and Sprint so they might be looking for a partnership or a buyout in order to increase their customer base. Right now, they’ve only got 33 million subscribers, but they might be heading towards a Google buyout, as claimed by the analysts of GLG Expert Contributor. 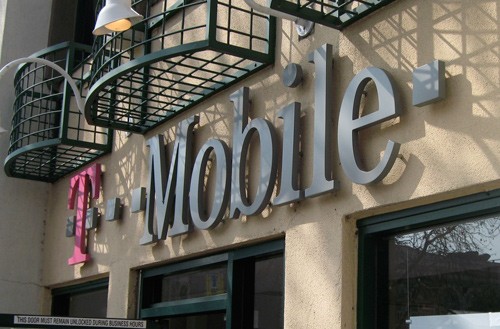 T-Mobile could be looking for partners or a buyer, specially because it plans on developing its own 4G network, a very tough task, even for a major carrier. We can rule out the cable companies as the buyers of this operator, since they’ve already put their money on the Sprint-Clearwire venture.

Sprint and Verizon also don’t have what it takes to buy T-Mobile, since they use CDMA technology, while T-Mobile relies on GSM and UMTS. MetroPCS and Leap Wireless are also all about CDMA, so AT&T could be an alternative. However, Google has more appeal than this option, specially with their cool Voice service and the beautiful Nexus One, that’s already prepared to go live via T-Mobile.

Would you see the search engine giant entering the mobile telecom segment even more through this buyout?