Just as myTouch 3G became available for pre-order via T-Mobile USA, there’s some bad news for the carrier’s customers: they won’t be able to buy HTC Hero, since the handset won’t be sold by T-Mobile. 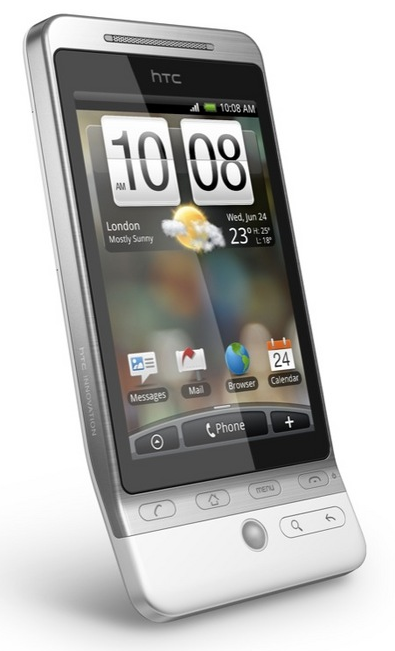 Some still hope that Hero will enter the US one way or the other, probably through AT&T, since the phone is so appealing, specially thanks to the HTC Sense UI and the phone’s hot looks and specs. Could T-Mobile be adopting this strategy just to increase myTouch 3G’s longevity on the market and not cannibalize it?