Taiwanese companies have a certain appeal for Android handsets… so we’re not surprised to find out that Tatung, another Taiwan-based manufacturer announced plans to develop Android smartphones. There’s no product roadmap to have a look yet, according to company chairman WS Lin. 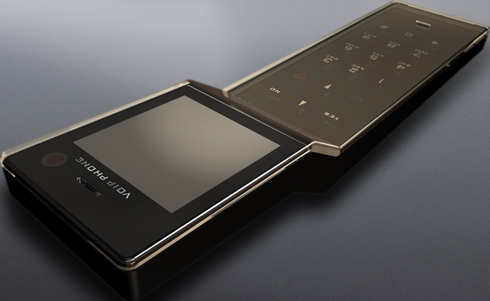 Tatung will probably sell its handsets through the affiliate firm Tatung InfoComm, a WiMAX licensee that will launch commercial services using this technology on the Penghu islands later this month. Tatung InfoComm recently announced its plans to draw 1 million WiMAX subscribers in the following 5 years.

Android plus WiMAX should equal success, but will HTC deliver such a product earlier than their “neighbours”?