The analysts from Credit Suisse have a neat prediction for us all: Sprint may sell Palm Pre for $150 with a (pretty pricey) contract, trying to compete with the $199 iPhone. Sprint claims right now that Palm Pre will be “competitively priced”, whatever that may mean, but we know that the iPhone is the handset to beat. 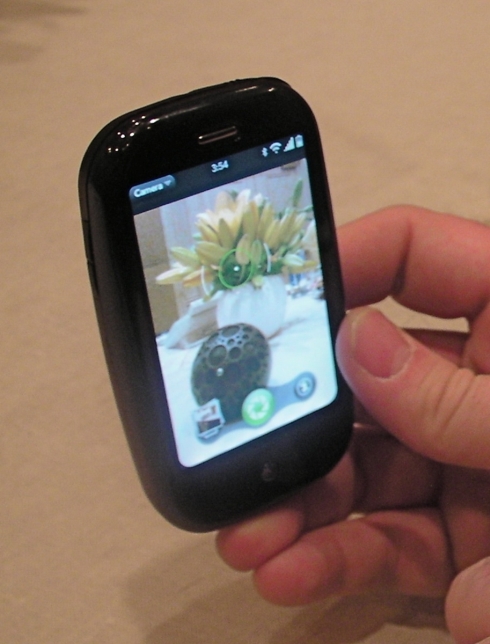 The carrier could be aiming for new customers, gained with the aid of the appealing Palm Pre and so they’ll subsidize the hardware and take advantage of the smartphone’s popularity. AT&T is no stranger to this strategy, since they cut the iPhone’s price from $500 to $199, gaining millions of new customers.