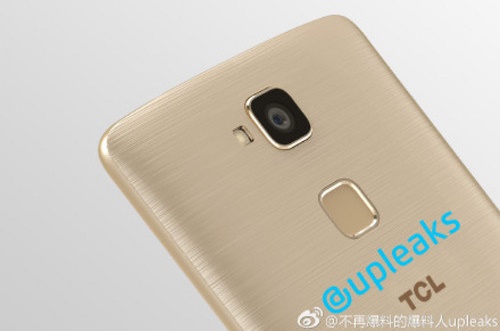 TCL is another player on the Chinese market, company that comes with some interesting Android phones at the moment. On December 2nd, TCL plans to introduce a new smartphone called P590L, device that recently got its certification from TENAA. 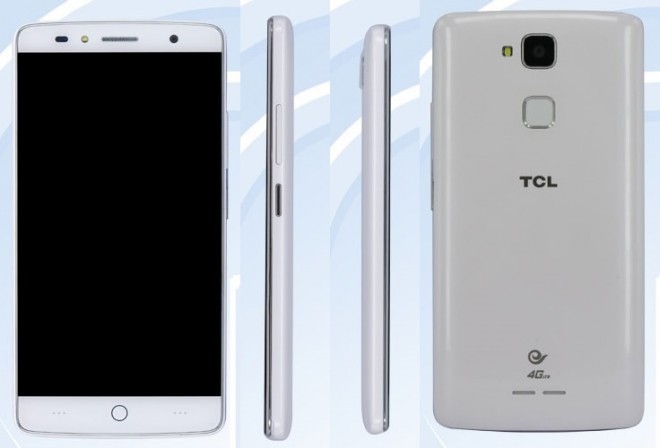 According to the press invite arrived today in press, the phone will offer a rear fingerprint scanner and a back cover that seems to have a brushed metal texture. In terms of specs we’ll get a 5-inch HD TFT display (1280 x 720 pixels), a quad-core processor clocked at 1.2 GHz, 2 GB of RAM memory and 16 GB space of internal storage + microSD card slot up to 32 GB.

TCL P590L will bring a 8-megapixel rear camera with LED flash, and another 8-megapixel front-facing sensor for selfie captures + LED flash. On the connectivity side, there’s 4G+, WiFi, Bluetooth 4.0, a 3.5 mm audio jack and a microUSB v2.0 port. TENAA let us know that this phone weighs around 142 grams and that it measures 8.58 mm in thickness.

According to some leaks, TCL plans to sell this device for just $78, an amazing price tag for the specs we’re getting in the package. 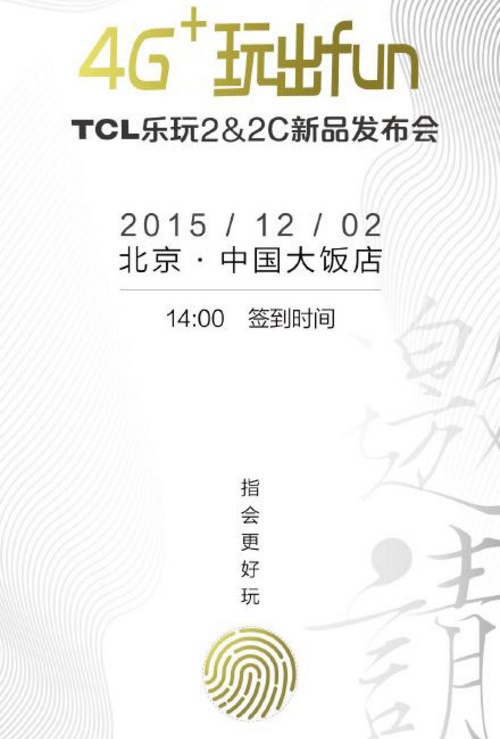 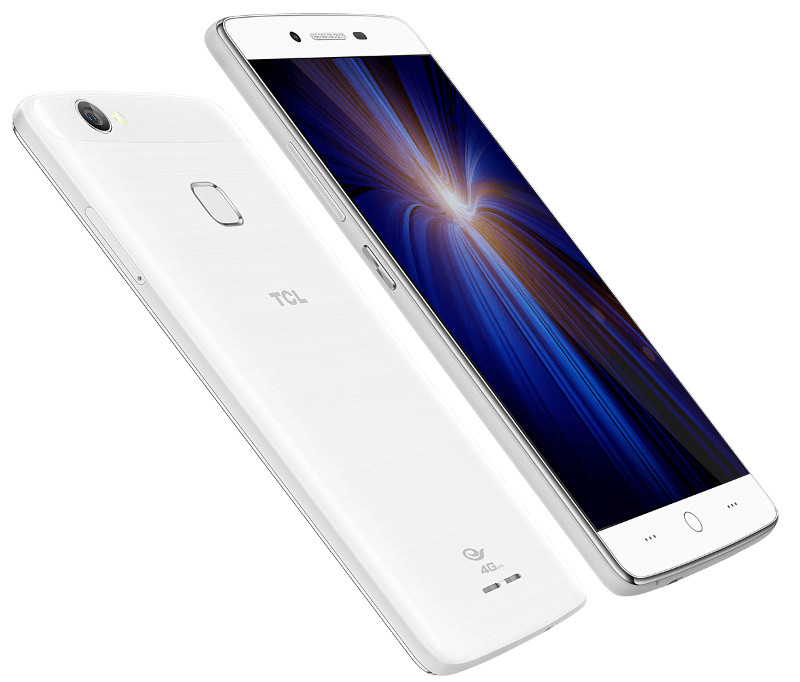