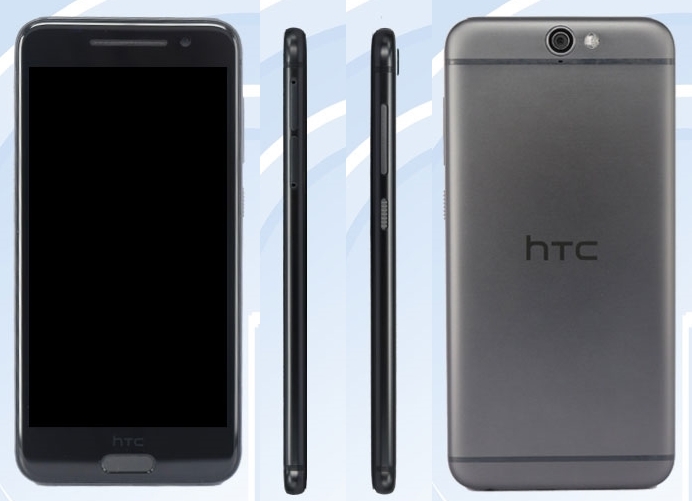 Not long ago, HTC announced the One A9 smartphone, a new device that resembles a lot to the iPhone 6/6s in terms of design. Now, the Chinese authority TENAA certifies another variant of this phone, one called One A9w. However, the specs remain pretty much the same, so we’re guessing that we have a variant developed for the Chinese market here. 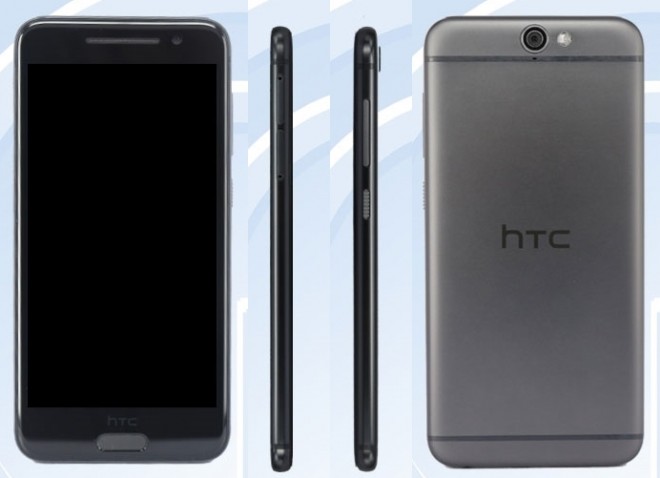 Like the standard One A9, we’re getting a 5-inch AMOLED display (1920 x 1080 pixels), an octa-core Qualcomm Snapdragon 617 processor clocked at 1.5 GHz, 2 GB of RAM memory and 16 GB space of internal storage + microSD card slot up to 128 GB. The phone offers a 13-megapixel rear camera alongside a 4-megapixel front-facing shooter.

In terms of sizes, we’re looking at the same 7.26 mm thin phone that weighs 143 grams. Android 6.0 Marshmallow is present here with HTC Sense UI on top. On the connectivity side we have microUSB v2.0 port, WiFi, Bluetooth 4.0, GPS and 4G LTE.