The folks of Engadget had a look at Texas Instrument’s Zoom OMAP34x-II Mobile Development Platform, built by Logic and used by software developers who work on the OMAP3 chipset. This splendid device packs a 4.1 inch WVGA capacitive touchscreen LCD display, HDMI out, tons of connectivity options, 16 GB of storage and an SD card slot. 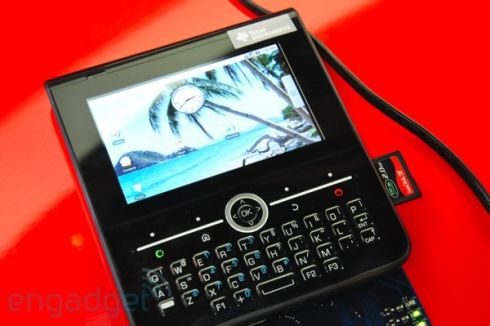 This device we’ve just mentioned also features a pretty large QWERTY keyboard and an 8 megapixel camera, plus a debug board with Ethernet, USB plugs and other stuff. Developers will be able to purchase such an unit with WiFi support for $1150, but for $1399, you’ll get one with 3G support.

What you get is the perfect platform for testing Android and other versions of Linux. Wind River managed to pull out a refined Android interface that runs on Zoom, featuring a tabbed app browser, neat looking widget and a cool unlock screen. 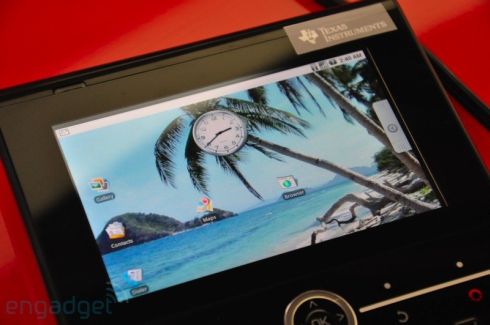